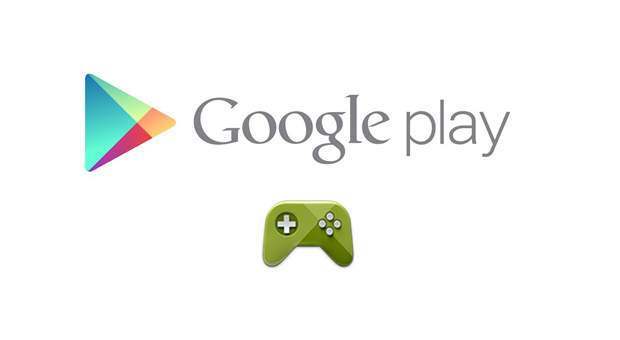 Google has started notifying users of its Play Store about a $19 million settlement it reached with the FTC in September. The company is being required to pay out refunds for in-app purchases made by children on their parents’ credit cards after one of Apple’s lawyers brought the case to the FTC’s attention.

Users will have until December 2nd, 2015 to log into their Play Store accounts and mark any in-app purchases that were made by a minor in order to qualify for a refund. The total refund isn’t limited to $19 million, as that number serves only as a minimum required by the FTC.

Cases against Apple and Amazon for the same types of transactions have previously ended with similar results. The company’s message to Google Play users is below:

We strive to provide you with the best experience possible across all of our products and services. We take pride in giving you the tools to use Google Play the way you want, including the ability to control how you authorize the purchases on your account.

We understand some parents might have been charged for in-app purchases made by young children who did not have permission to make those purchases. As a result, we’ve added tools to help parents avoid unauthorized in-app purchases by their young children. We are also offering refunds in certain cases in line with our agreement with the FTC.

Our records show that your account was previously charged for in-app purchases. If any of those charges were the result of unauthorized purchases by a minor between March 1, 2011, and November 18, 2014, and you haven’t already received a refund for those charges, you might be eligible for a refund.

Google will review your request and contact you via email about your refund status or if we have any additional questions. All refund requests must be submitted no later than December 2, 2015.