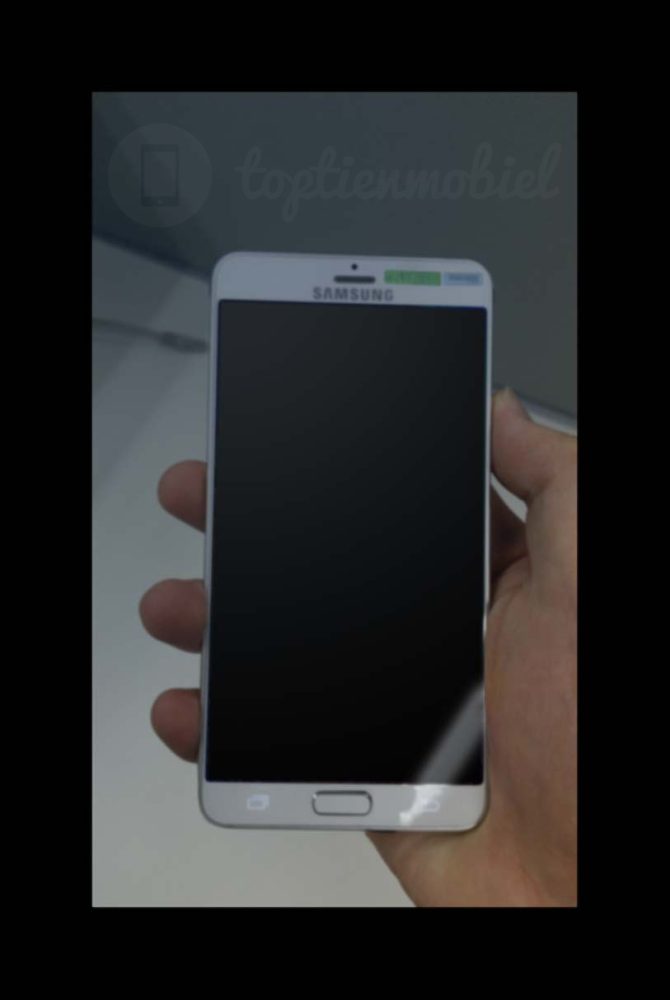 Just got confirmation from multiple sources, this is NOT a Galaxy S6 prototype. GS6 is still a mystery. ;) pic.twitter.com/rODIh8kHZG

We saw the supposed Samsung Galaxy S6 leak this morning, but we just weren’t convinced of its legitimacy enough to even show it to you as a sketchy rumor. It’s a good thing we didn’t, because a new report from Faryaab Sheikh–a very reliable source in the world of Samsung rumors–says this morning that he has received separate confirmation from many sources saying that the picture is definitely not a Galaxy S6 prototype.

That said, we still don’t have any clue what this device is. The thin-bezeled phone could still very well be a prototype phone that Samsung has yet to reveal, but at this point we just don’t have any further information. Or it could just be completely 100% fake. I guess we won’t know for a while.

As for some more likely-to-be-legitimate Galaxy S6 rumors, we reported earlier this month on a supposed “Project Zero” AnTuTu benchmark leak, which suggests the specs of Samsung’s next flagship to include a 64-bit octa-core Samsung Exynos 7420 processor (Snapdragon 810), an ARM Mali-T760 GPU a Quad HD (1440 x 2560) 5.5-inch display, and 3 GB of RAM.