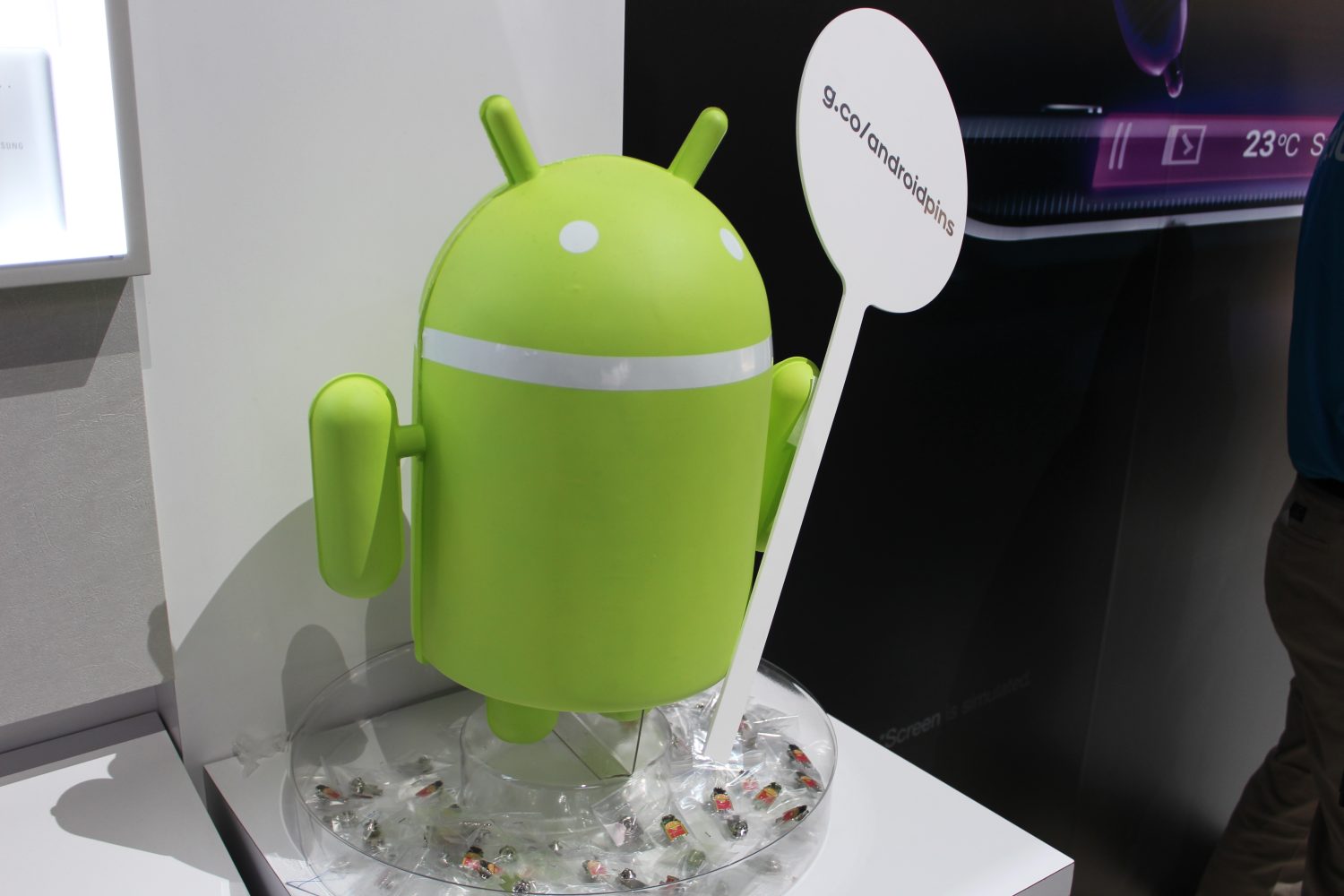 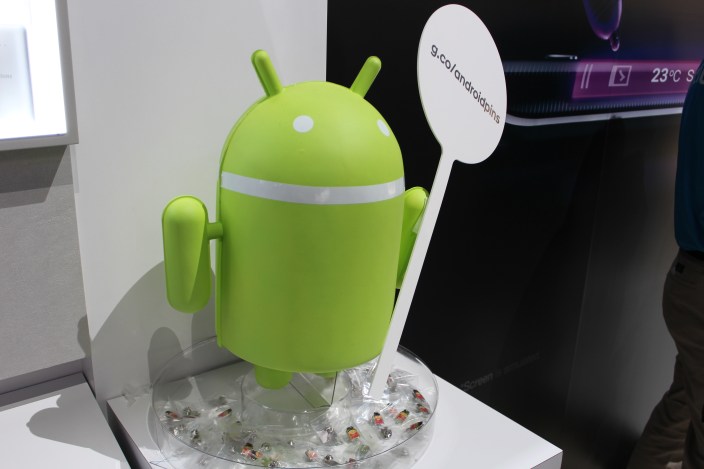 The scavenger hunt has a website to go along with the pins, making it a bit of a game for CES-goers to find all of the collectables. There, you’ll find a list of the 15 partner companies as well as which pins can be found at each booth. Google gave three different pins to each company, meaning there are 45 total Android character pins to find in total.

Sadly, based on what I’ve heard from the various companies handing out the pins, the game hasn’t been organized very well and Google didn’t make it very clear how they were supposed to handle handing out the three different kinds of pins. Some companies simply put a bowl of pins out without keeping an eye on them and inconsiderate CES attendees managed to dump the entire thing in their bag.

This little game is definitely part of the “Be together. Not the same.” ad campaign that launched alongside Android Lollipop, and you can find many of the cartoon characters from the CES pins in a variety of short ads that Google has released over the last several months.

I’ll be back in a few hours when I’ve managed to snag all 45 of these.

Check out the gallery below: