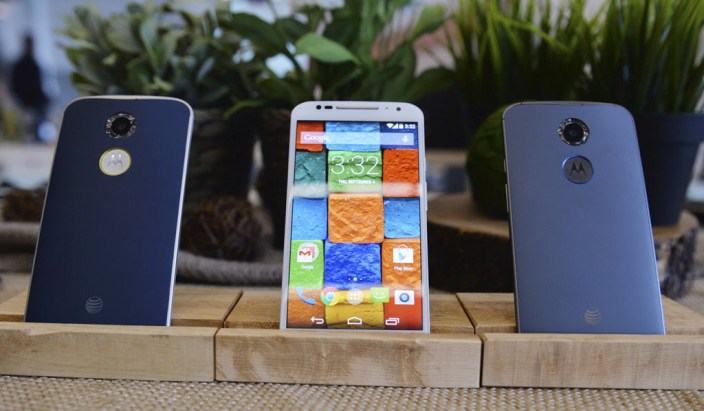 Motorola’s quest to update its devices to Lollipop has gone anything but smoothly so far. The company started its efforts with the 2nd generation Moto X Pure Edition, but quickly learned that it had some more work to do when users started reporting a plethora of bugs. In a statement on Google+ this evening, however, a Motorola software engineer said that devices from 2013 and 2014 can expect their updates “really soon.”

Motorola’s software engineer Luciano Carvalho explained in his Google+ post that updates take a lot of time because of the varying components between devices. Carvalho explained that Google doesn’t test new versions of Android on non-Nexus devices, leaving that task up to the manufacturers.

Carvalho confirmed in his post that some users may already be receiving 5.0.2 OTA updates, but explained that these are limited soak test updates and not widespread. He went on to advise users of 1st generation Moto products to make sure they are on the latest version of the Motorola Updates Services app, available in the Play Store.

Users on the 1st generation Moto products need to make sure they have the latest Motorola Updates Services from the Play Store. If you don’t see it showing in your list of apps available for update (or it shows as not compatible) don’t worry, it’ll be available for you to download it really soon.

Updates of this nature take time. It’s no secret that when 5.0 launched it still had bugs. And, when we update our products, we end up finding more bugs that need to be fixed. There are a lot of reasons for what that happen, but, basically, each phone has a unique set of components and a way they interact. When Google creates a new release, they don’t validate it for all the possible combinations there are, and they won’t fix anything that’s not reproducible on a Nexus device, that’s our job.

As we all know, “really soon” can mean a lot of things in the Android update world, but Motorola has been better about meeting its marks over the past couple of years, so we have to give them some credit.