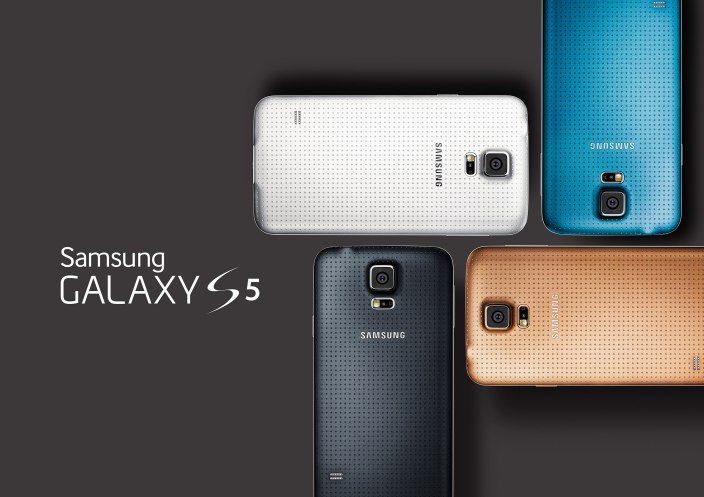 Samsung announced last year that, after negative reviews of the design of its Galaxy S5, its head of mobile design Change Dong-hoon was being replaced by then VP of mobile design Lee Min-hyouck. Today, however, it was revealed that the company is bringing in an outside designer to help refresh its product lineup. A report from the Korea Herald states that Samsung has hired Lee Don-tae to be its new head of design. Don-tae would lead design of all Samsung gadgets, including smartphones.

Lee Don-tae is most well-known as one the original four consultants of Tangerine, a British design studio originally home to Apple’s Senior Vice President of Design, Jonathan Ive. In the past, Don-tae has been a consultant of LG, Toyota, Samsung, and British Airways. He is also known for redesigning the business-class cabins of British Airway planes with a new “z-shaped” design that allowed for 20 percent more seats and increased profits.

At Samsung, Lee Don-tae is now the vice president and global design head of its Design Management Center. A Samsung official said that he “will work to elevate Samsung’s design prowess overall rather than focusing on a specific product.” The Design Management Center was created by Samsung in 2001 and employs more than 1,000 people. Don-tae will report directly to Samsung President Yoon Boo-keun.

Samsung has been harshly critiqued for its nearly all-plastic smartphone designs for several years, but according to several recent reports the company is looking to start fresh with the upcoming Galaxy S6, with which Lee Don-tae has presumably had a hand in designing. Don-tae’s experience working at Tangerine, the Jony Ive-blessed firm, certainly shows that he is more than qualified for this position at Samsung, but may not help claims that the company likes to get inspiration from Apple for its devices.