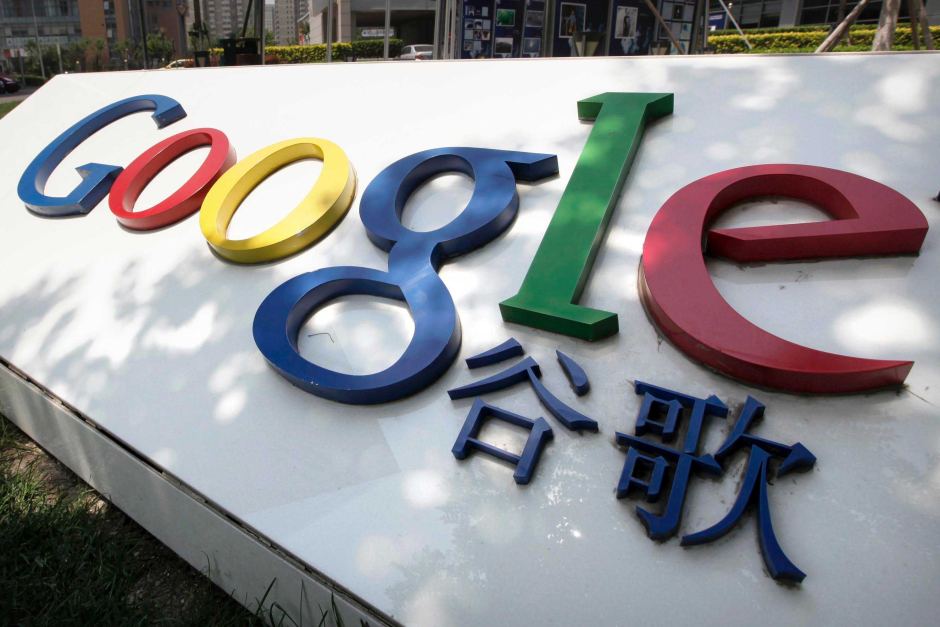 The NY Times reports that the Chinese government has adopted a set of supposed cybersecurity regulations on western companies selling technology to banks. These requirements are so absurd that it would be impossible for companies like smartphone manufacturers to comply.

The Chinese government has adopted new regulations requiring companies that sell computer equipment to Chinese banks to turn over secret source code, submit to invasive audits and build so-called back doors into hardware and software, according to a copy of the rules obtained by foreign technology companies that do billions of dollars’ worth of business in China.

The paper reports that while the regulations are so far limited to sales to Chinese banks, they are merely the first in a series of new cybersecurity policies expected to be introduced in the coming months, and businesses fear that they are designed to protect local manufacturers from foreign companies.

One theory raised in the NY Times piece is that the moves may be retaliation for an effective US ban on Huawei servers and networking products following concerns that they contained backdoor access for use by the Chinese government.