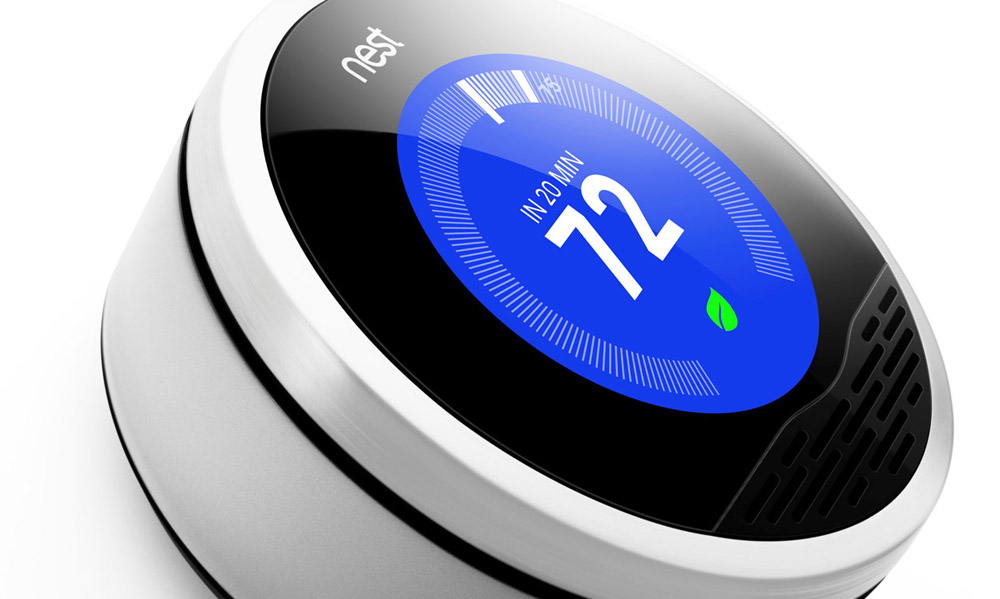 Two Nest executives have flown the coop, The Verge reported today. Dropcam co-founder Greg Duffy has decided to leave the company, according to sources at the comany cited by the Verge. Yoky Matsuoka, vice president of technology for Nest, has also decided to bow out after what the report describes as a “culture clash” between the two companies threatened to drain Dropcam of its creative spirit.

Matsuoka, who helped create Google’s X division, will reportedly be heading to Twitter, though it’s not clear what role she will play. Duffy joined forces with Google when Dropcam was purchased by Nest last year for $555 million. Nest, of course, was already owned by Google at that point. Where Duffy will go next is unknown.