Android Lollipop rolling out to Samsung Galaxy S5 on Verizon 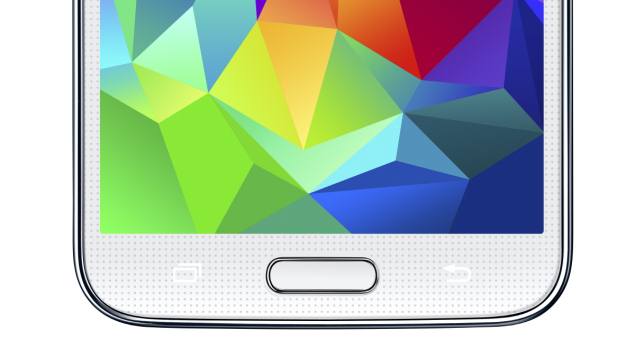 Verizon has always been one of the slower carriers to update their devices to the latest and greatest firmware, but today it seems that the company is breaking that tradition. The Android 5.0 Lollipop update for the Samsung Galaxy S5 started rolling out in some small international countries in December, but this is the first we’ve heard of an American carrier pushing the update.

You can find the announcement PDF for the update on Verizon’s website. In-mid-January, it was reported that Samsung was rolling out the update to the Galaxy S5 in the United Kingdom, following its tiered rollout in Poland, Spain, Russia, and Malaysia. This update, notably, is Android 5.0, not Google’s latest official build, which is 5.0.2.