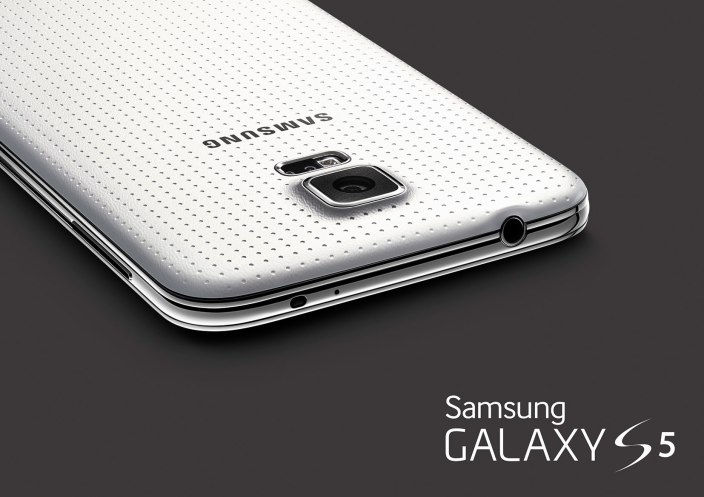 According to the FAQ page, the update will carry the build number G900PVPU1AOA6 and include all of the features we’ve come to know and love in Android 5.0. Most notably, this includes the Material Design interface elements. The update coming to Sprint’s device is Android 5.0, not anything higher, such as Android 5.0.2. Google earlier today revealed Android 5.1 for Android One devices.

The full changelog for the update from Sprint is below and can be found on Samsung’s website as well.

Back in January of this year, Samsung began rolling out Android 5.0 Lollipop to the Galaxy S5 in the United Kingdom. Prior to this, the company had rolled out the update to S5 models in Poland, Spain, Russia, and Malaysia.