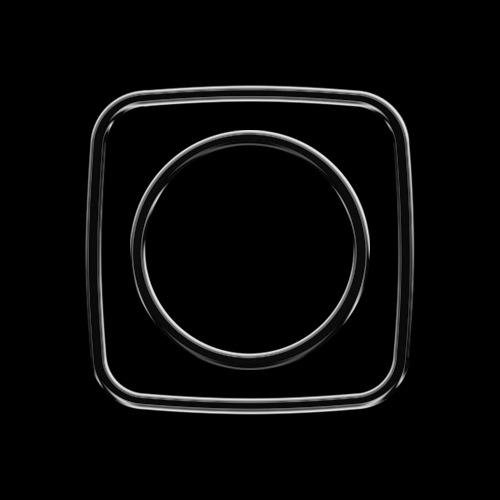 Samsung has taken to Twitter to start teasing the upcoming refresh of its Galaxy S line of smartphones, and it’s starting out by calling it “#TheNextGalaxy”. While the top banner picture of the account has been updated with the same imagery shown in the invites sent out earlier this month, including the slogan ‘what’s next,’ the profile picture is where the real mystery is…

The company has uploaded a short video that seems to be teasing the upcoming smartphone’s camera.

“Great vision. A unique view. That’s what inspires me. I am #TheNextGalaxy,” the video says.

While it may seem to just be some marketing talk, it seems like Samsung is very clearly teasing that there’s some notable changes coming to the new device’s camera. “Great vision” could refer to a simple spec bump, but maybe there’s something about the device’s camera that will give it a “unique view” as well. At the end of the video, an outline of the camera module familiar to Galaxy users is shown.

I am #TheNextGalaxy. Be inspired by my vision at #Unpacked. https://t.co/Qu3e4L2DEg

Update: Samsung is also teasing the speed of the device in its latest video:

I am #TheNextGalaxy. See how I give more time to others at #Unpacked. https://t.co/zfYs03p90P