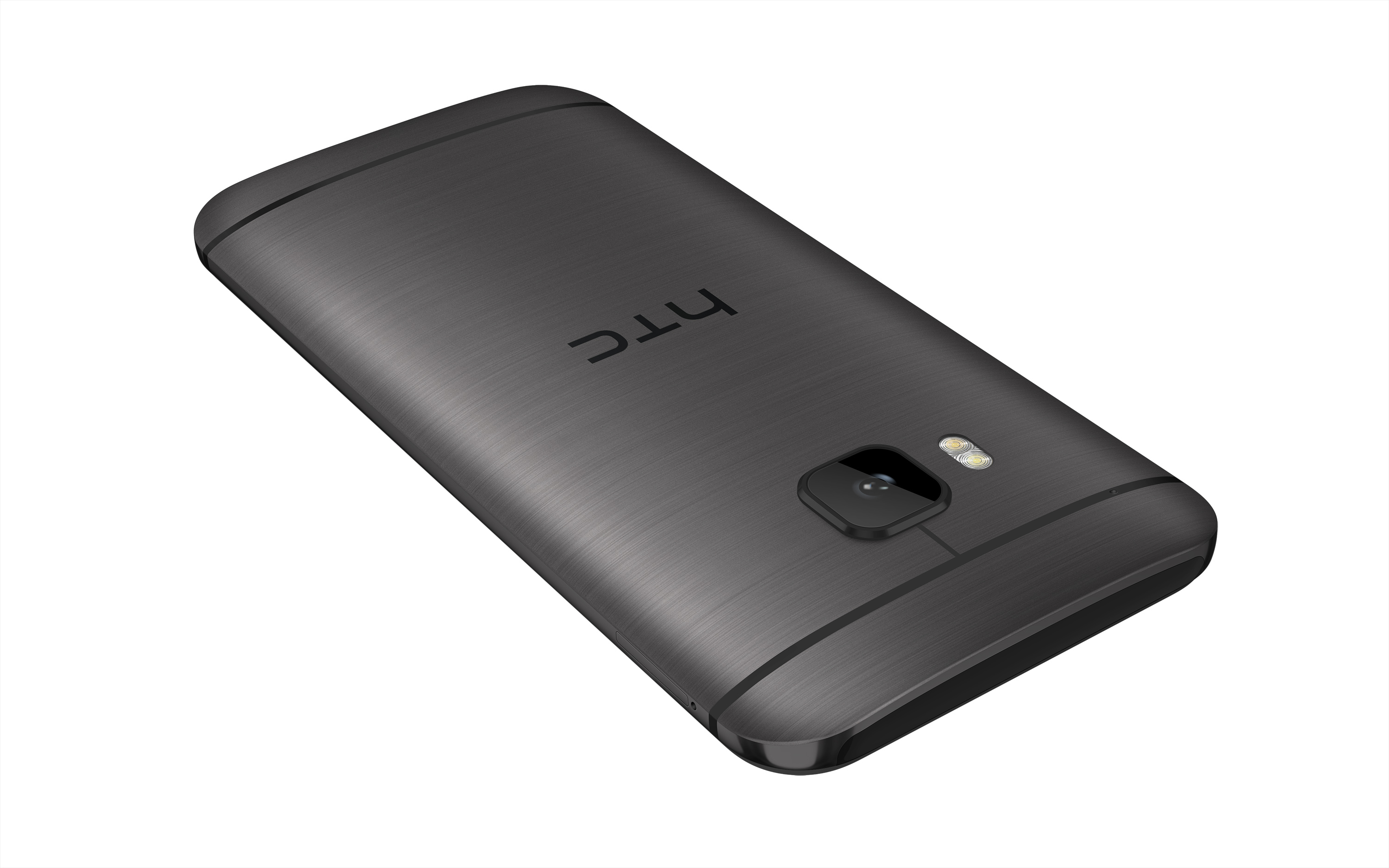 HTC fans wanting to get their hands on the latest and greatest flagship phone from the handset maker will have a chance to do just that before the device even hits store shelves. The company has launched a new giveaway page on its website where you can enter to win the phone between now and March 24th.

9to5Google recently went hands-on with the new HTC One M9, which will come out later this month in four colors. It sports a similar design to the previous iteration, but includes several upgrades such as a 20 MP camera.