Many Android smartphone manufacturers have already entered the Android Wear race, with the latest entry—the aptly-named Huawei Watch—coming from Chinese company Huawei at Mobile World Congress last week. Today, it looks like the first evidence of an Android Wear device coming from another Chinese OEM, Oppo, have surfaced on the web via a couple of different sketchy Chinese sources.

The above smartwatch, sporting a fairly traditional design, might just be Oppo’s upcoming entrant…

A few different images have popped up on social media this morning, including the above pair from the relatively new @leaksfly Twitter account, and another from Chinese website anzhuo.cn (via Weibo, seen below). I’ve compared the two with the digital watch face, and it looks like the interference (that came from taking a photo of a screen with what was likely a smartphone) is different on both images, meaning they’re likely the same photo taken by two different people. Also, one is much lower resolution than the other. This is the only thing that gives this rumor any credibility.

A little bit of reverse image searching, though, turns up a photo of a Timex watch that looks almost identical to the above smartwatches. The device is notably almost exactly the same as the above two “Oppo” smartwatches, but I couldn’t—at least not easily—find an image online of the same device with a green strap. Of course, it definitely wouldn’t be hard to take the below image, switch up the hues a bit, and slap on a circular Android Wear watch face. 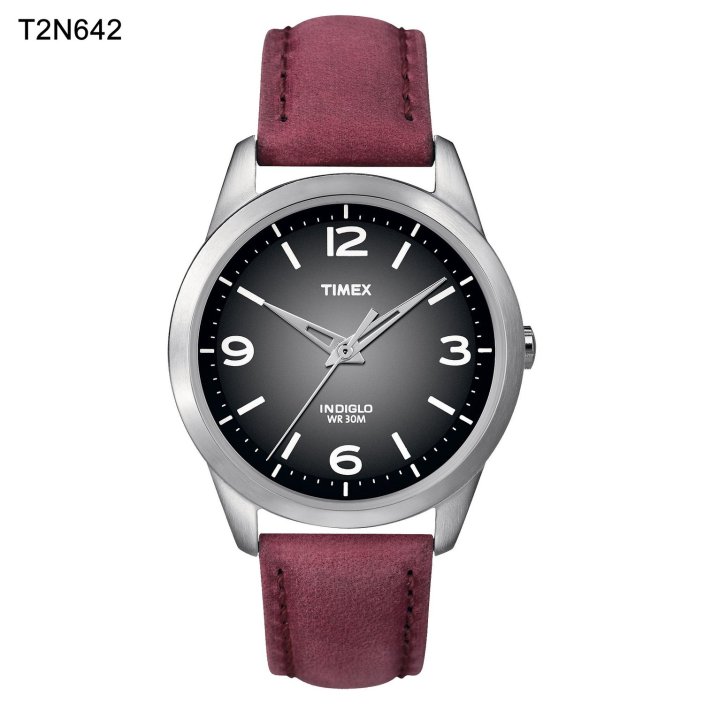 As with any leak or rumor—especially those that come from unreliable sources like these—there’s definitely a possibility that this is a completely bogus device. That said, it definitely wouldn’t be surprising if Oppo is working on a smartwatch, and it’s not completely outside the realm of possibility that they’re teaming up with Timex for the device’s aesthetic. We’ll know eventually, but for now it’s probably best to take this rumor with a heaping pound of salt.