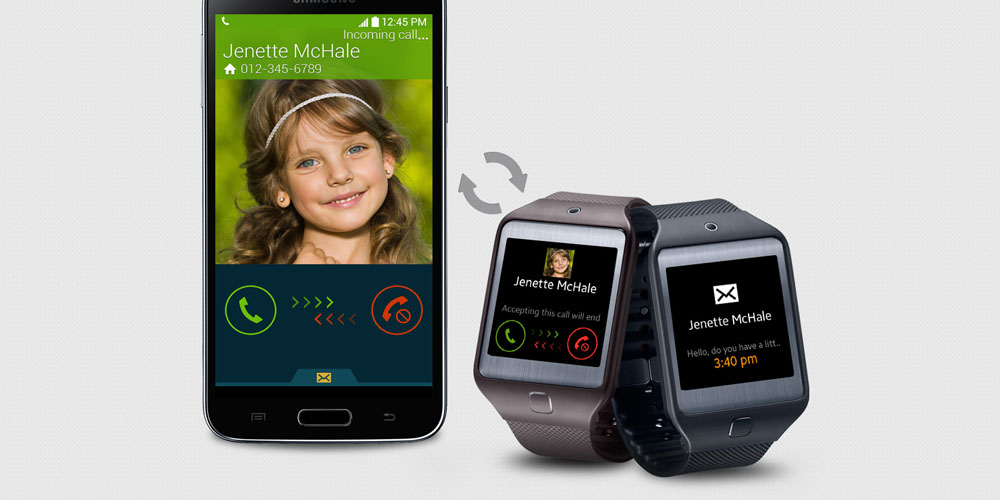 While the piece refers to the Apple Watch, the TRL told me that the tests were conducted with an unspecified smartwatch, and was not a full-scale study, but earlier studies have shown that even talking with someone handsfree is more distracting that holding a conversation with someone in the car.

There have been calls to ensure that the same legislation which outlaws using a handheld phone while driving also apply to using smartwatches. The UK banned the use of phones while driving back in 2003, though the message hasn’t got through to some: some ten years after the law was introduced, mobile phone use was blamed for 22 fatal collisions.

The British government has run a number of graphic TV ads on the dangers of distracted driving to reinforce the message (below).