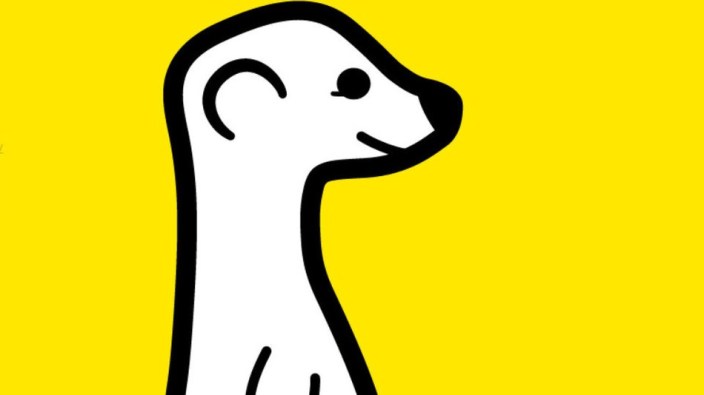 Popular live streaming app Meerkat has announced today that it is opening up a public beta for its upcoming Android client. Currently, Meerkat is available only on iOS. Meerkat promised Android support when it first launch, as did its primary competitor, Periscope.

To show your interest in Meerkat for Android, the company has created a Google form that you can request access with by filling it out.

Meerkat launched to an enormous burst of popularity, but that instant popularity died down once Twitter introduced Periscope, its own live streaming competitor. Both apps promised have Android support, but Periscope has yet to deliver. With Meerkat today revealing its beta for Android, that popularity it once had could return with heavy support from Android users.

If you’re interested in testing Meerkat on Android, fill out this Google form. It’s unclear how many beta testers Meerkat will allow, so it’s best to show your interest sooner rather than later.

We're opening up Meerkat for Android to external beta testers! Sign up 👉 https://t.co/RdE0eYarmt 💃💃