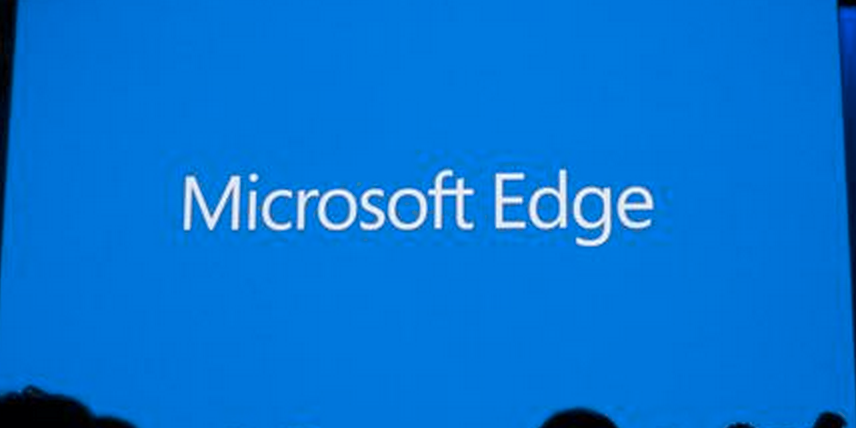 Microsoft’s Build conference revealed a new passion for cross-platform development today, and the theme has continued with the announcement of the company’s new Edge browser. Edge will replace Internet Explorer as the default browser on Windows 10, and will introduce support for a new type of extension.

Up until now, Internet Explorer extensions have been separate from other browsers. Starting with Windows 10, however, the app will support extensions that are almost identical to Chrome’s. With only a few tweaks, developers will be able to bring their extensions to the new browser.

Microsoft has already worked with several developers on creating a few modified extensions that it demonstrated today during the conference, such as the Reddit Enhancement Suite.

It’s clear that Microsoft’s new approach to software is to allow developers to simply build for more popular platforms and easily bring their work to Windows. Perhaps the strategy will help drag the operating system back into the public’s good graces following the massive shift to a tablet-styled design in Windows 8.