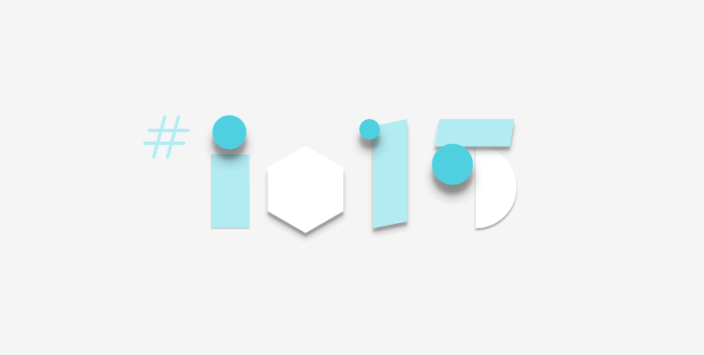 It looks like all hope is not lost if you applied for a ticket to Google I/O in March and initially got rejected. Scattered reports have started streaming in that some users who were rejected at first have now begun receiving emails inviting them to purchase a ticket to the event…

The news comes by way of at least two Google+ users: Marcio Souza and Ian Douglas, who posted saying that they received a rejection letter but just yesterday afternoon were given a code to register for I/O 2015 via EventBrite.

“I just got an Email today saying I can buy a ticket,” Ian wrote on Google+. “Sadly, I cannot attend now; I made other plans after receiving the initial rejection.”

Marcio Souza, also on Google+, had this to say: “OMG, I just received an email from Google with the code to purchase my ticket! I though it was gone when I received the rejection email……yeeeesss!!!!”

We’ve heard other scattered reports over the last couple of month of applicants initially rejected ending up getting an invite, but it appears that Google might be accelerating the process of filling empty spots as the event approaches. Sadly, many who were initially rejected might not be able to go anymore. But for those that might still be able to go, there’s still hope. You may still get an invite, and if not, you might still be able to snag a code from someone that receives one and can’t go.

Notably, there wasn’t any special developer challenge this year to give the technologically savvy an extra chance at grabbing a ticket. While it’s definitely not as much fun, this continued rollout appears to be Google’s way of filling those holes this time around.