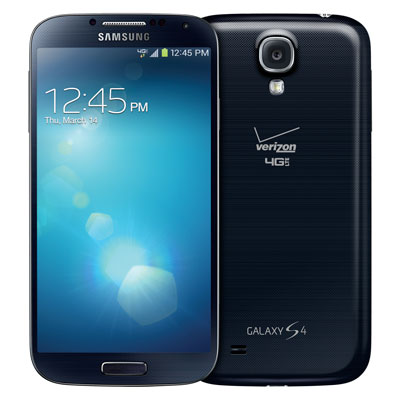 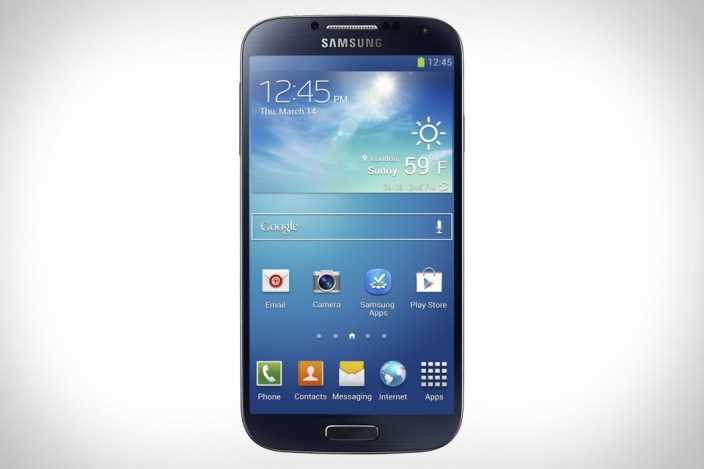 According to Sprint’s support website, the carrier’s Samsung Galaxy S4 should today start receiving its update to Android 5.0 Lollipop. As you likely are already aware, the update brings the famed Material Design aesthetic, changes to the OS notifications system, and other improvements.

Lollipop is still just now being pushed to various flagships across the major carriers, and this is just one more added to the list. If you’re a Verizon customer with the Samsung Galaxy S4, you should have received your update sometime in late April.

Google is set to announce the next major version of its Android mobile operating system at Google I/O at the end of this month, codenamed Android “M”. We’ll be on the ground in San Francisco during the I/O keynote to keep you in the loop on all the latest developments.