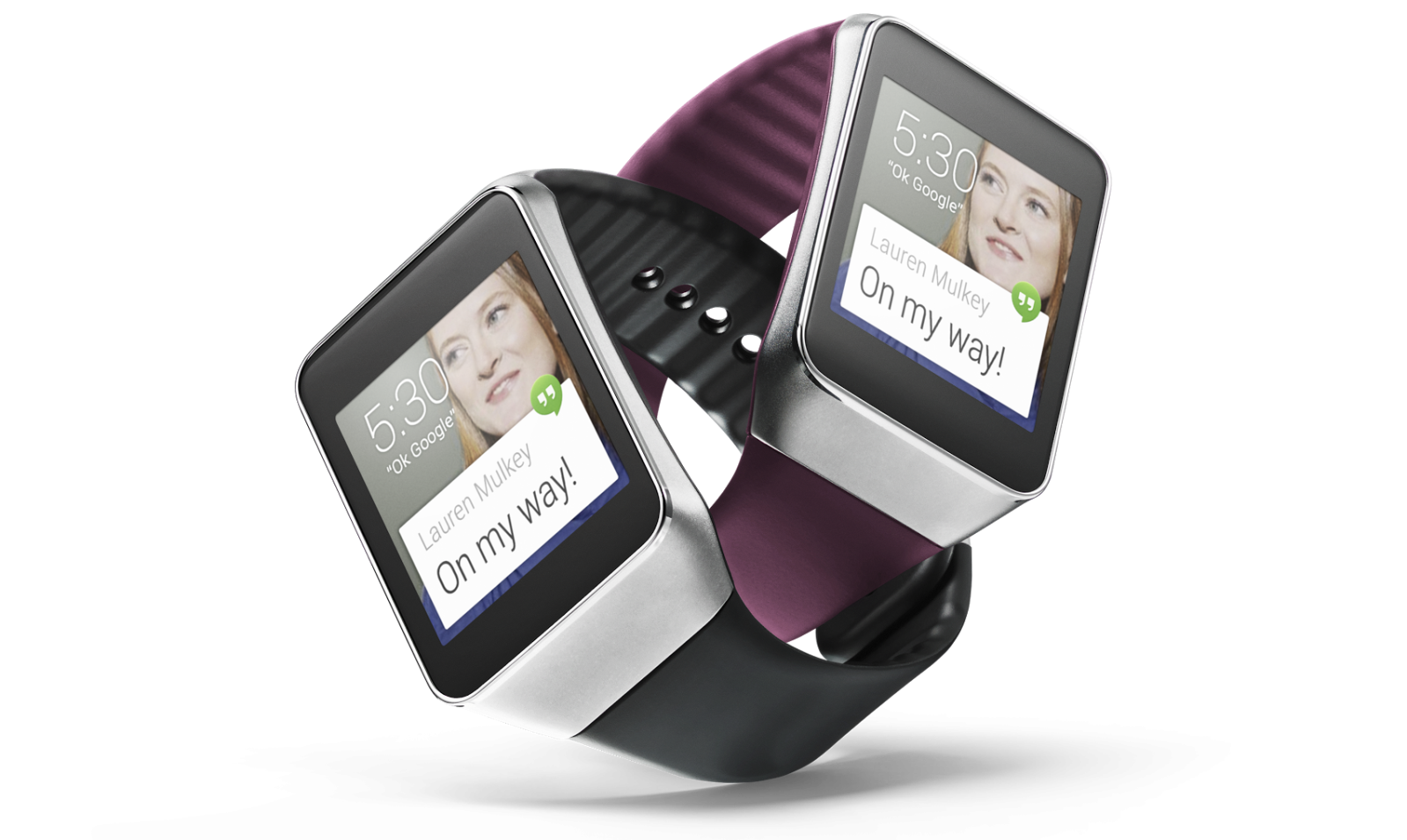 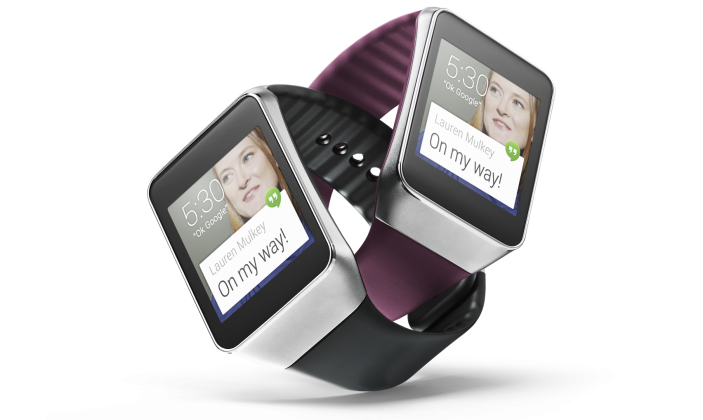 The watch started dropping off in international availability yesterday (it was removed from Australia, Canada, France, Germany, India, Ireland, Italy, Japan, South Korea, and Spain) but it was still available in the United States and the United Kingdom until today. Now, the smartwatch is gone worldwide and no longer listed in the Android Wear section—and it likely won’t return.

The original LG G Watch has been unavailable for some time now (and has been seeing sales through third-party vendors at ridiculously low prices), and that leaves the LG Watch Urbane, G Watch R, the Moto 360, Sony’s SmartWatch 3, and the ASUS ZenWatch as the only devices still available.