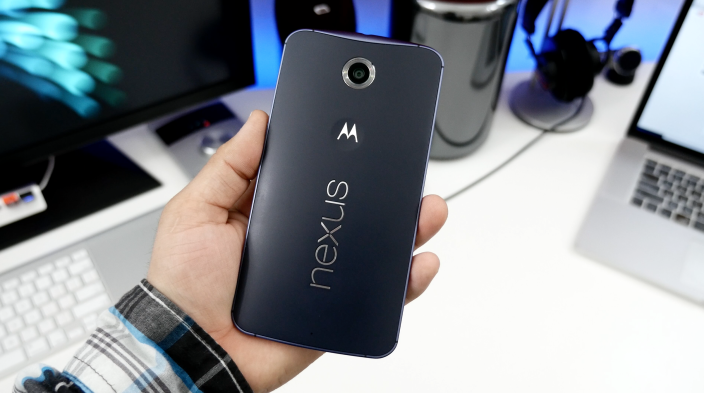 Google has added Taiwan to the list of countries where its Nexus 6 smartphone is available to purchase through the Google Store. It’s also now selling the new LG Watch Urbane Android Wear smartwatch in Japan. 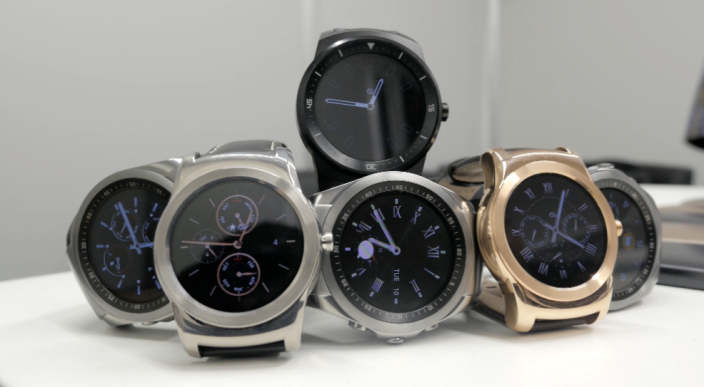 Our full video review of the LG Watch Urbane is here.