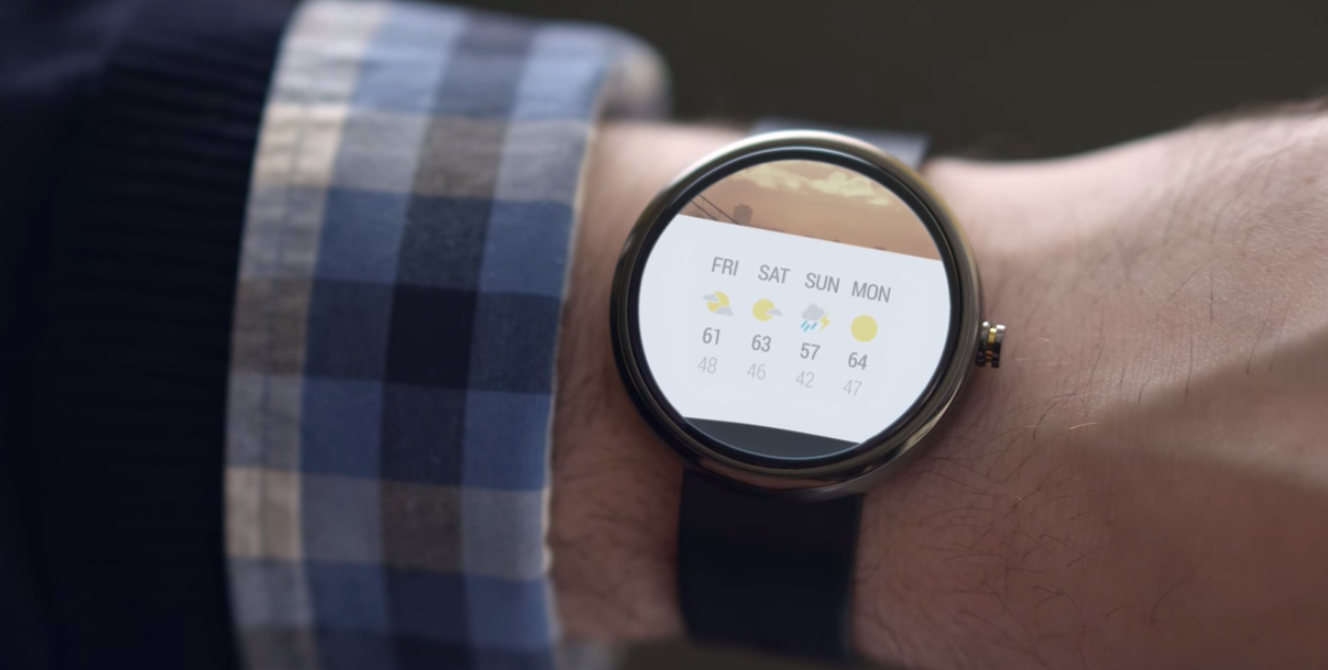 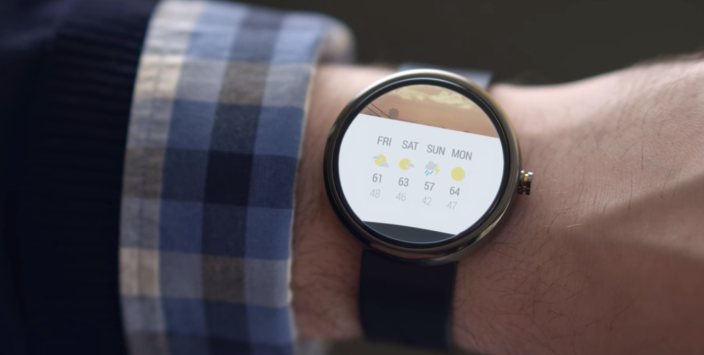 It wasn’t that long ago that Android Wear got its big update to Android 5.1.1, but now rumors about the next revision of the smartwatch operating system are starting to pop up. According to the well-connected Artem Russakovskii, the Android Wear team is currently cooking up support for watches with built-in speaker hardware, as well as planning to introduce on-watch calling…

While neither of these things are necessarily new ideas, they would be firsts for devices that run Google’s wearable OS. If these rumors do turn out to be true, it’s worth noting that Android Wear hardware with speakers in-tow should be right around the corner. And while this isn’t exactly a feature that I’ve heard many Wear users crying for, it’s definitely going to be handy to be able to pick between different types of alerts: sounds, vibration, or both.

Artem says that he doesn’t have any word on timing, but it would make sense for Google to be planning some kind of introduction for Google I/O at the end of the month. The company is surely planning on introducing to the world the next major version of Android, dubbed Android M, and alongside that announcement will likely come mention of how things are going to be changing on the smartwatch side of things as well.

We’ll be at Google I/O in a couple weeks to keep you in the loop on all the latest developments.