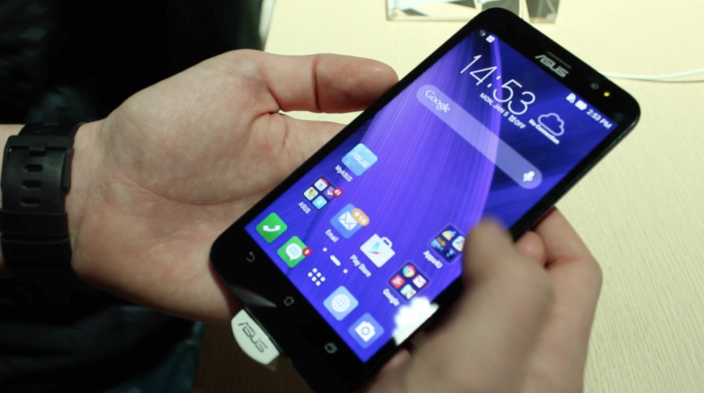 As announced would happen earlier today, the Asus ZenFone 2 is now available on Amazon in unlocked and contract-free fashion. The device is available in a 16GB variant for $200 and a 64GB variant for $300.

The Asus ZenFone 2 features 4GB of RAM and a 5.5-inch 1080p display. Other specs of the device, which was announced back in January at CES, include a quad-core 2.3GHz processor, a 13MP rear camera, a 5MP front-facing shooter, and Android 5.0 Lollipop.

You can view our hands-on with the device here. The device was well-received when initially announced. The ZenFone 2 is one of the most powerful Android devices released to date thanks to its 4GB of RAM. You can buy it on Amazon at the links below: