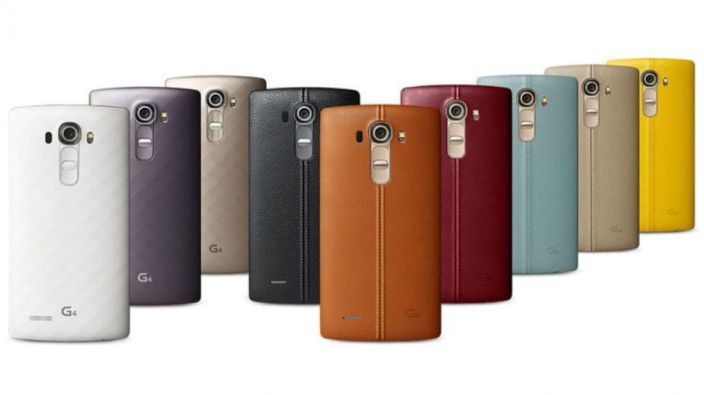 Pre-orders of LG’s new flagship Android smartphone, the LG G4, have gone live for several major carriers in the United States, and now it’s U.S. Cellular’s turn. Through a tweet sent out on Saturday from U.S. Cellular’s official Twitter account, the carrier confirmed that pre-orders of the G4 on the regional carrier will begin May 29th in-store and online.

@_Stewartwhaley On May 29th the pre-sale begins in stores and online. ^AH

The G4 has shipping dates of early June for all of the big four, via information gathered from Best Buy pre-order pages and tweets. So while this tweet doesn’t provide a hard date from when the phone can be purchased outright it’s easy to assume that U.S. Cellular’s variant will also have wide availability starting around the first week of the month. And if you do pre-order a G4 from U.S. Cellular (or elsewhere), LG will throw in a couple accessories for free if you visit this official promo site within two-weeks of receiving your device.

If you’re unsure about whether or not the G4 is for you, be sure to check out our review and comparison with the Samsung Galaxy S6.