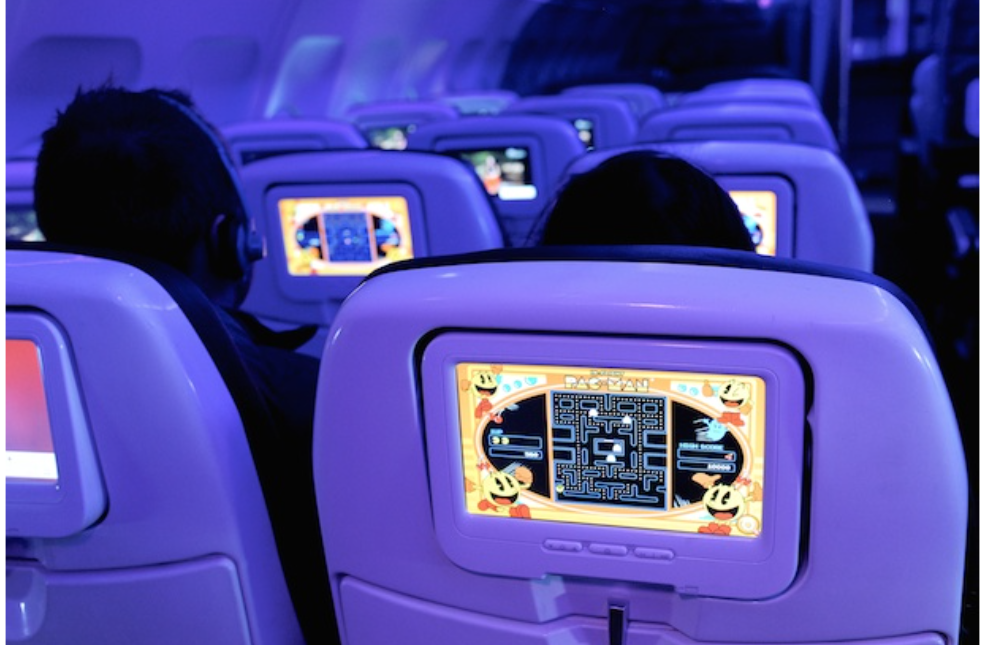 Using the typical in-flight entertainment system on board an airliner is like time-travelling back to 1990. There’s usually no touch-screen – you have to navigate with physical joypad type systems – and everything is laggy and clunky. The contrast with the hi-tech tablet you probably have on your lap is a glaring one.

Virgin America is aiming to bring a more Android-like experience to its seat-back entertainment systems by, well, adopting Android …

It’s only a beta project at this stage, with just three airliners getting the upgrade this month, but Virgin says it will have it on 18 aircraft by the end of the year and the rest of the fleet at some point next year.

Taking off on three of our aircraft this month, we are launching new, higher resolution, capacitive touch monitors as well as a new Red Beta platform built on Android-based software [offering]:

Virgin has long aimed to be ahead of the typical airline tech game, teaming up with Google and Gogo to offer on-board Chromebooks way back in 2011. Virgin Atlantic engineers are also piloting the use of the Sony SmartWatch 3 and Smart Eyeglass to speed up maintenance work.

As well as the immediate benefits, Virgin America’s Director of Cabin Systems Ken Bieler said that the new platform would enable faster adoption of new technologies in the future.

Although airline product development cycles are typically measured in decades, not years – the new platform gives us the ability to iterate much more quickly.

Those ‘full seasons of popular shows’ include seasons 1-2 of Orange is the New Black, 1-2 of House of Cards, 1-5 of The Walking Dead. Check out the video below.