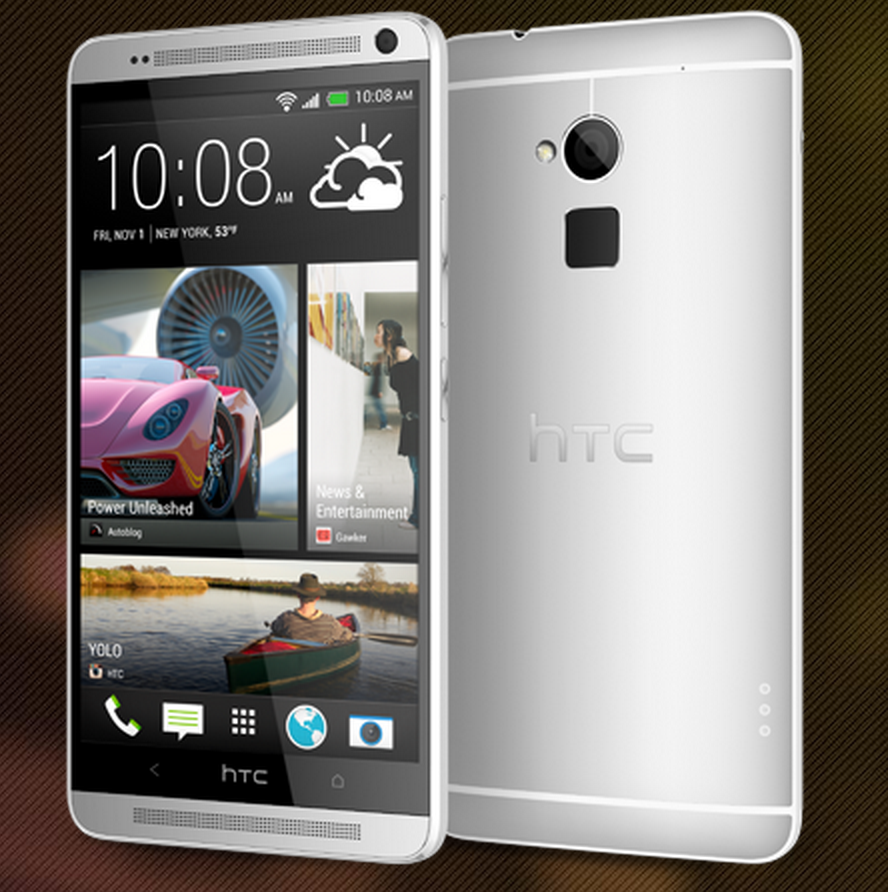 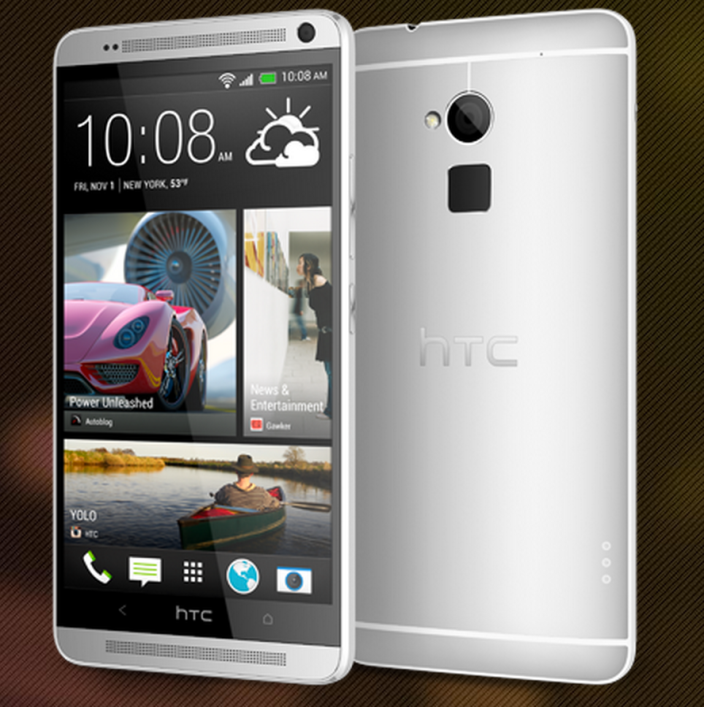 Several owners of the One Max have been posting to the XDA Developers forum to share screenshots and confirmations of the update becoming available, but thus far it only seems to be in European and Asian markets. At least here in the US, carriers slow down the rollout process significantly because they have to update all their third-party bloatware (sorry, “apps”) and custom user interface elements to function on the new OS. With an old and seemingly unpopular device like the One Max, we don’t expect them to be timely about it. Also most of those individuals who bought their One Max on a two-year contract should see it run up soon, meaning they can upgrade at subsidized pricing.

The One Max is HTC’s largest phone to date with its 5.9-inch display. It was also the first of their phones to have a fingerprint scanner, although it’s on the back rather than the front.

Let us know if you see the update come down to your device.

HTC HTC One Max one max