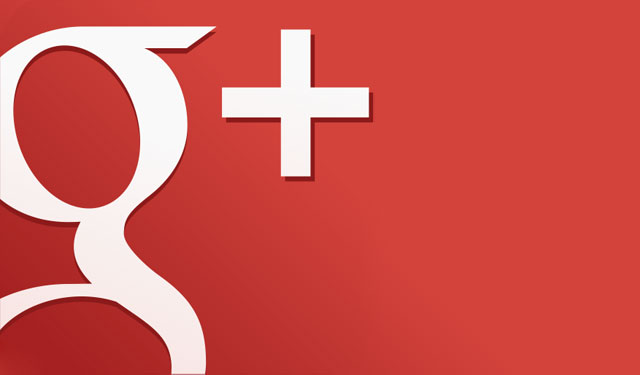 Most pretty much universally agree at this point that Google+ didn’t work out the way the Mountain View company hoped it might. I would definitely agree with this narrative to some extent, but I — unlike most — wouldn’t go as far as to say that Google+ is dead. While it definitely doesn’t have the mainstream appeal of Twitter or Facebook by any stretch of the imagination, Google+ most often appeals to a very specific breed: those who are devout users of Google’s products…

The perfect example is Google Glass. When the Explorer Program was in full swing, it only natively supported sharing photos and statuses to Google’s social network. This led to a community — as well as an actual Google+ Community — being built around the device and those who used it every day. I’ve used Google+ every day since joining that community, and I’ve met some of my best friends through the network. It’s small, and none of my family use it, but many people who are just enthusiastic as I am about Google use it and it’s a great place to meet those people.

Hopefully this can give you a bit of an idea why some thoughts shared today by Google+ Chief Architect, Yonatan Zunger, aren’t just wishful thinking:

It’s been an amazing four years here: I’ve seen the project grow from a crazy idea to a giant, thriving community, spread around the world.  I’ve had so many conversations on so many subjects, and learned so much in the process, that I can’t even count. I’ve learned to write much more effectively, and what it is to have a real conversation about incredibly sensitive subjects where people nonetheless treat each other with respect and seriousness. I’ve made an amazing group of friends here, people I love and trust and talk to every day. And I even met the love of my life, my brilliant and beloved wife, through the service.

So looking back on four years of what we’ve built here, I can say: this is going really well. I’m exceptionally glad to have met all of you, and to have had some part in building this community we share, and I’m looking forward to seeing where the next four years take us!

Yes, according to Zunger, Google+ “is going really well.” This statement would be really easy to dismiss, but I think considering what Google+ does and the communities that it has built, things actually are going pretty well. The active user numbers aren’t skyrocketing, and your grandma and your uncle don’t use the social network to share BuzzFeed lists, but Google+ is home to many devout users who talk about their lives, share photos, and chat about the latest Google products. Unless you really dive into Google+, though, you can’t really see any of it at all.

Google hasn’t abandoned Google+ yet, and I think the company sees a lot of value in it. As Zunger says, it’s going to be interesting to see where the social network is four years from now. Let us know what you think about Google+ below…