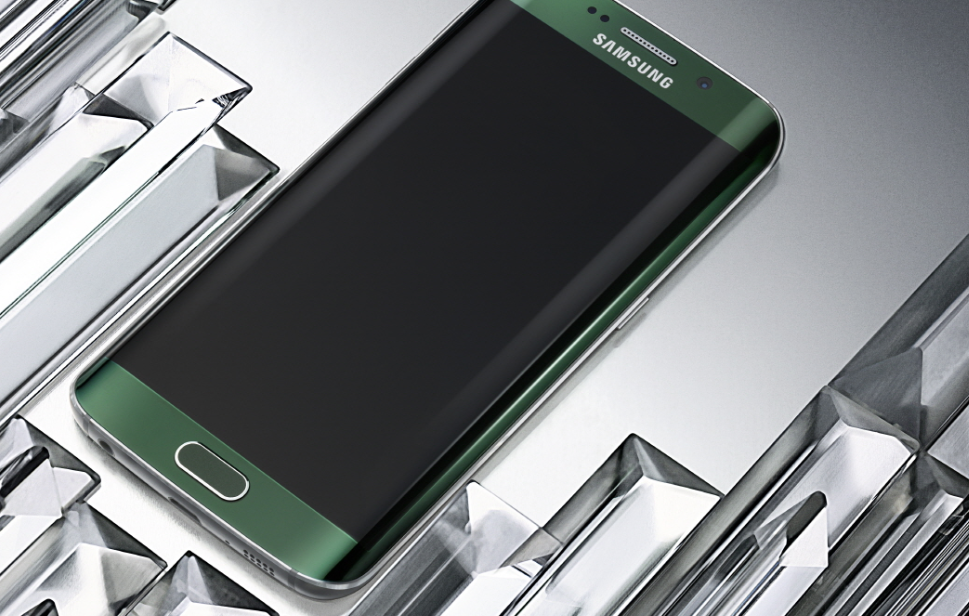 Rumors that Samsung plans to launch a larger-screened version of the the Galaxy S6 edge kicked off at the beginning of the month, with the first alleged image appearing a day later. A later claimed image seemed to suggest a display size of around 5.5-inches, and dimensions and battery capacity reported today by SamMobile are in line with this kind of screen size.

It is around 151 mm tall and around 73 mm wide, which makes it 9 mm taller and 3 mm wider than the Galaxy S6 edge […] According to the insider information that we’ve received, the device will house a 3,000 mAh battery.

The phablet, which may be called the Samsung Galaxy S6 Plus or Samsung Galaxy S6 edge Plus, is said to go by the internal codename of Project Zero 2. Earlier rumors had suggested the device would have a hexa-core Snapdragon 808 processor, 32GB storage, 16MP rear camera and 5MP front camera.

While the rumored device is gaining in credibility, there’s no word yet on when it may launch.