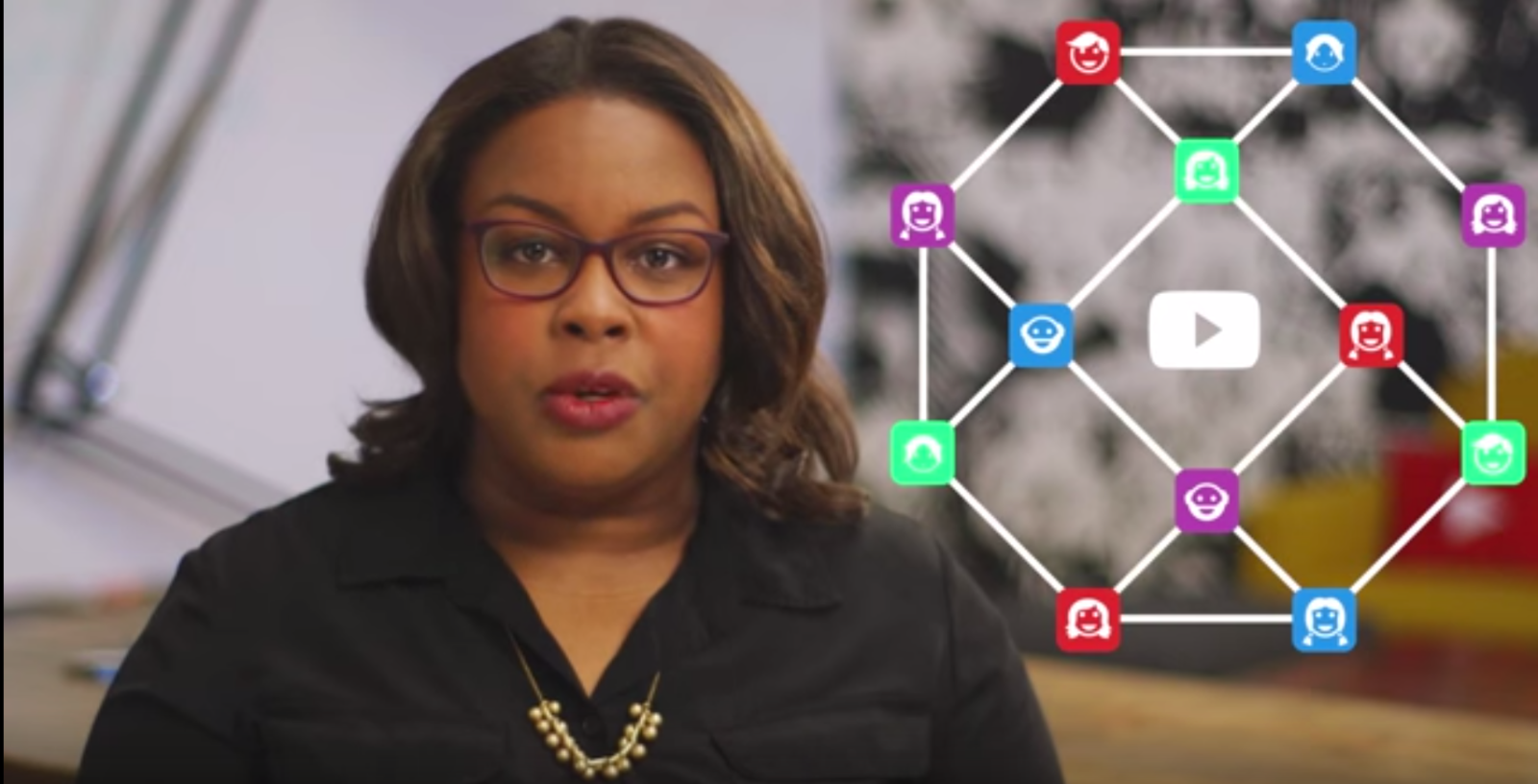 Amongst those who regularly publish content to YouTube, the video site is known for picking favorites and being a black box in terms of the communication it holds with the community when it comes to anyone other than the site’s biggest stars. The company has as of late been trying to change that perception, though, by using the YouTube Creators channel as an outlet to recognize and acknowledge the feedback and concerns of its users. Today it published a new video outlining changes and new features coming soon to the video platform.

The video doesn’t actually provide much more than basic descriptions of what to expect, but there are some interesting nuggets in there so it’s worth running through the major points.

Brian Marquardt, a Group Product Manager at YouTube, says that YouTube is building a “simple new way to opt-in” from the YouTube mobile app to get mobile notifications whenever your favorite creator(s) publishes a new video. Right now the options for managing email and notification subscriptions are only easily accessible from the desktop website. 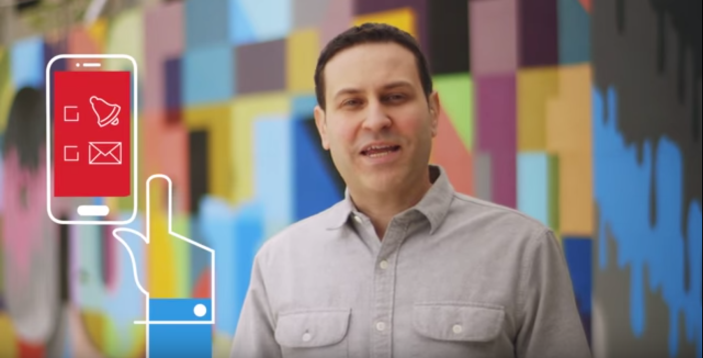 Cards on YouTube are a way to add an extra layer of interactivity to a video by, say, including a link to a project on a crowdfunding website from directly within the video player. Another allows video creators to promote merchandise directly from a video. There are five types of YouTube cards right now, but Product Marketing Manager Giulia Angi says the company is working on “lots of new card types,” and in the video talked about one of them, a new channel card which will let creators link to other channels from inside a video. Angi provides collaboration videos, where creators from the site make videos together for one channel, as an example of where promoting another channel would be useful.

YouTube says that they’re working on making it easier to access the subscriptions feed from the YouTube mobile app, so you can quickly get to the new videos from those you care about most. While we don’t get much more information in the video than that, one individual recently posted a video of what appears to be a new YouTube mobile experience that was rolled out to him. It’s embedded below, and the tabbed menu seen in the video definitely appears faster and easier to use than the current hamburger-style drawer. The company says this change combined with the mobile notifications mentioned above should make it much easier to stay on top of your subscriptions.

YouTube Creator Studio is YouTube’s app through which creators can manage their accounts on the go. The app includes the ability to respond to comments, update the details and settings for each video, and monitor channel performance through an analytics section which includes a detail breakdown of how each video and the channel as a whole is doing. Renato Verdugo, a researcher on the Creator Studio team, says the app will soon receive more types of analytics data as well as “new notifications to help you take action.” Right now notifications from the app include analytics updates, policy notifications, social notifications, milestones, and YouTube news. 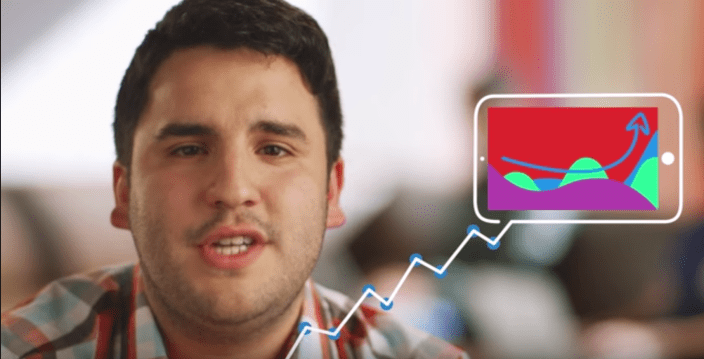 Video management on the go

One highly requested feature from creators is the ability to easily upload and update custom thumbnails for their videos from mobile, which will likely appear in the Creator Studio app, although it wasn’t clear in the video. Also on the subject of video management, monetization settings will soon be added to Creator Studio, so channel owners will be able to enable and/or disable Adsense monetization for each of their videos from anywhere.

“We like to experiment,” says YouTube Communications Manager Mariana De Felice. “To see how far we can take the online video experience.” She’s talking, unsurprisingly to some, about 360-degree video. The addition of 360-degree support on YouTube is something we’ve already known about for some time now and was demoed by Google during its unveiling of the Project Jump VR camera. If virtual reality really is the future of entertainment, YouTube is getting in early to make sure it can be a home for this content as it starts to be produced. De Felice also mentions 3D video support, which has been supported on the desktop site for years, but will be coming to the mobile experience shortly.

“YouTube is really all about the community,” says Senior Strategist Kendra Desrosiers. “And we know working with fellow creators is one of the keys to your growth. But we get that it can be tough network and connect with like-minded YouTubers, especially when you’re starting out.” The company will soon be launching an official forum for finding collaborations and sharing advice with other YouTubers, and providing direct feedback to YouTube. YouTube’s Creator Academy is a collection of lessons on how to master YouTube including guides on how to build an audience, how to monetize your videos, and more. Now the Creator Academy has improved search for finding relevant lessons and personalized recommendations for deciding what to learn next.