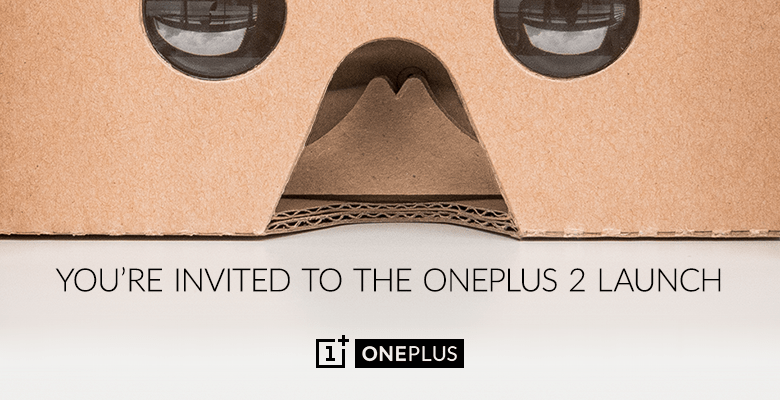 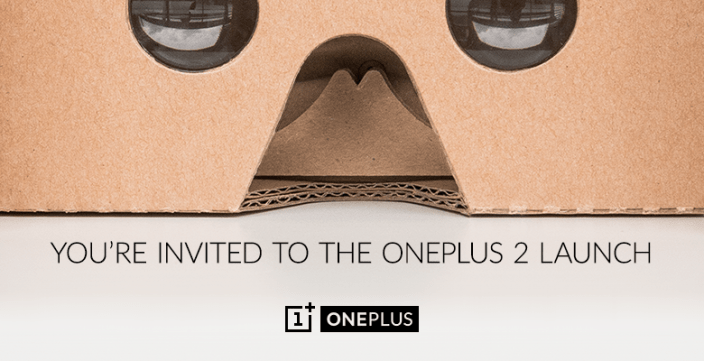 OnePlus is a small, exciting Android OEM (original equipment manufacturer) doing practically everything different. Just a few days ago they announced that the OnePlus 2, the next generation of the OnePlus One, will be unveiled on July 27th in a live-stream conducted using 360-degree virtual reality cameras. And to make sure as many people as possible can watch, they’re now giving away 1,000 of their own in-house Cardboard (the Google specification for how to build a cheap VR headset) headsets to lucky fans.

OnePlus has been teasing its custom OnePlus Cardboard on its website for some time now, but with no information on how or when customers could get their hands on it. Now the company says they’ll be offering a limited quantity of them in the OnePlus Store starting July 3rd. The headsets themselves are free, but customers will have to pay for shipping themselves. With this giveaway, however, shipping will be covered.

Eligibility to win requires commenting on this forum thread and completing this form. 1,000 individuals will be chosen for a headset sometime after the contest closes on the 3rd. Good luck!