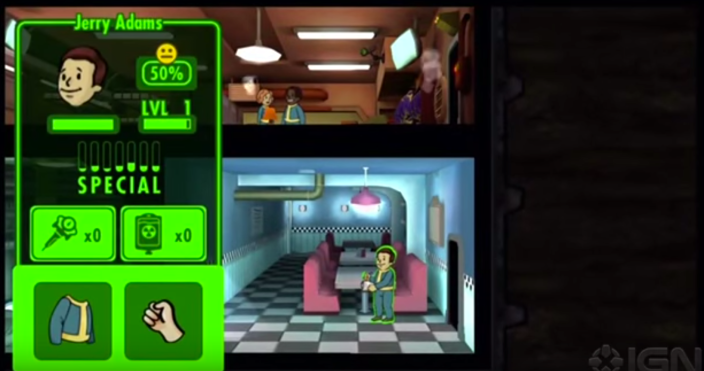 Fallout Shelter, the free-to-play mobile game inspired by the popular ‘Fallout’ franchise, is expected to be launched on Android next month, according to developer Bethesda’s Vice President of Marketing Peter Hines.

In a conversation with a user on Twitter asking about an expected launch date for the game, Hines responded that the game is “coming along nice. haven’t announced a date, but should be out next month. we’ll let you know when we have specifics.”

@kolos_kovacs coming along nice. haven't announced a date, but should be out next month. we'll let you know when we have specifics

The game launched for iOS back at E3 last month with Bethesda at the time promising that an Android release was in the works, but didn’t offer much more information than that. The game hasn’t received the most glowing reviews, however, with many across the Internet saying it gets repetitive very fast and serves as not much more than an advertisement for Fallout 4, the next chapter in the Fallout game for desktop and consoles, which is slated for a November 10th launch.