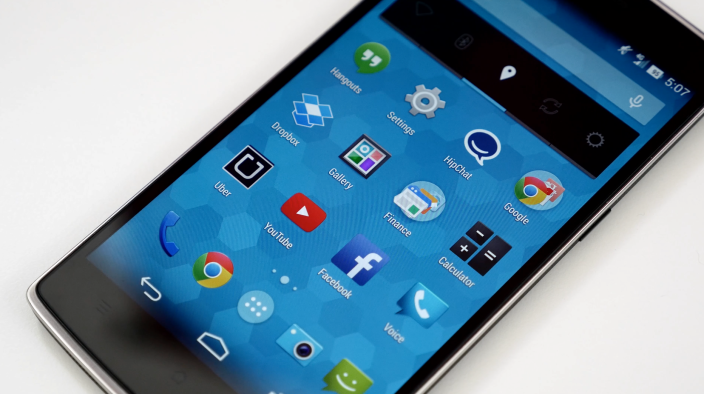 A pair of interesting developments concerning the upcoming OnePlus 2 smartphone have emerged recently. First off, three variants of the device have been spotted on the Bluetooth SIG website. The variants all have been certified with hardware build 2.2 and software build 2.01 for Bluetooth 4.1.

The three variants are codenamed A2001, A2003, and A2005. It’s unclear what the difference is between the models, although it’s entirely possible that it’s something as minuscule as the different storage capacities.

Further more regarding the OnePlus 2, the A2003 variant has appeared in the GeekBench benchmark database. The benchmark results of the device show that it is powered by a Qualcomm Snapdragon 810 processor clocked at 1.55GHz and features an impressive 4GB of RAM. The device received a single-core score of 1189 and a multi-core score of 4731. Some have speculated that the A2003 model of the device might be a more affordable variant with cheaper materials and a lower processor clock speed, but that’s unconfirmed at this point.

The OnePlus 2 will be unveiled during a virtual reality event on July 27th. OnePlus has been promoting and teasing the device in every way imaginable, so it will certainly be nice to finally witness the official unveil of the highly anticipated device. The company has already confirmed that the device will feature a USB-C port and a fingerprint sensor.