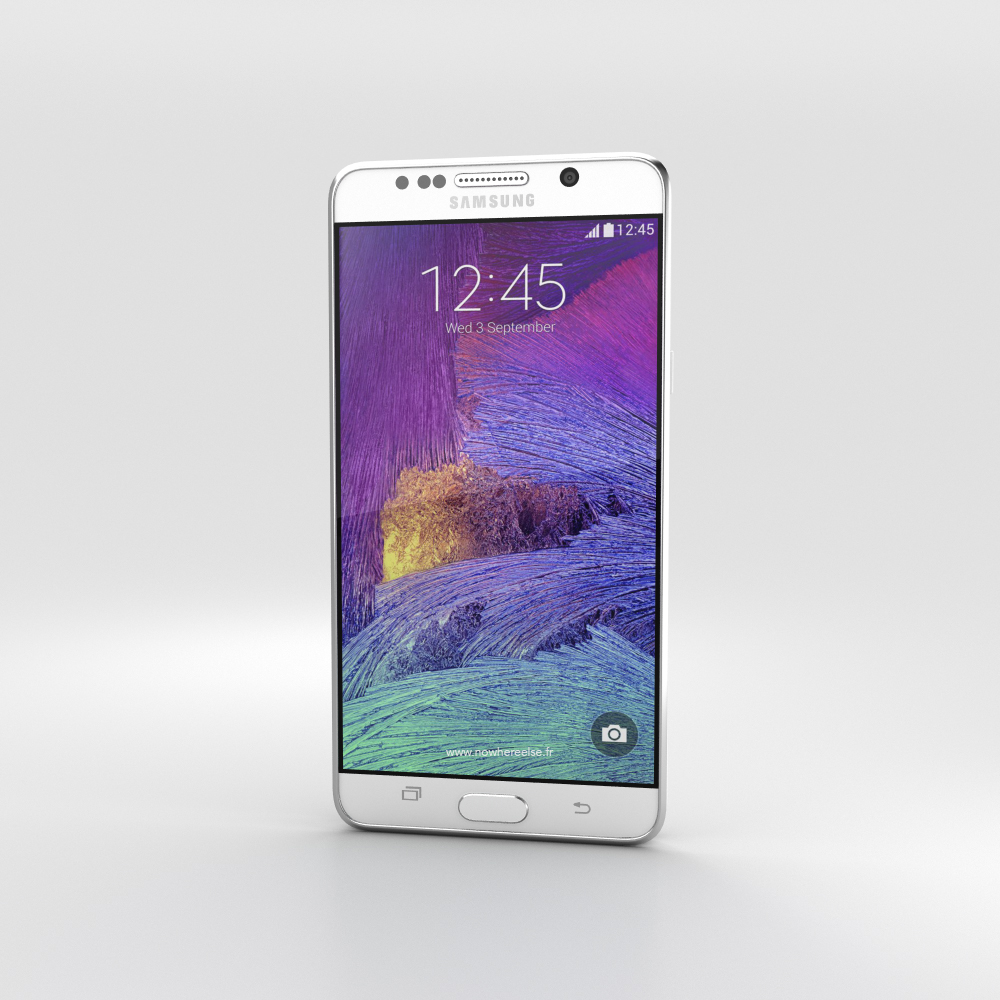 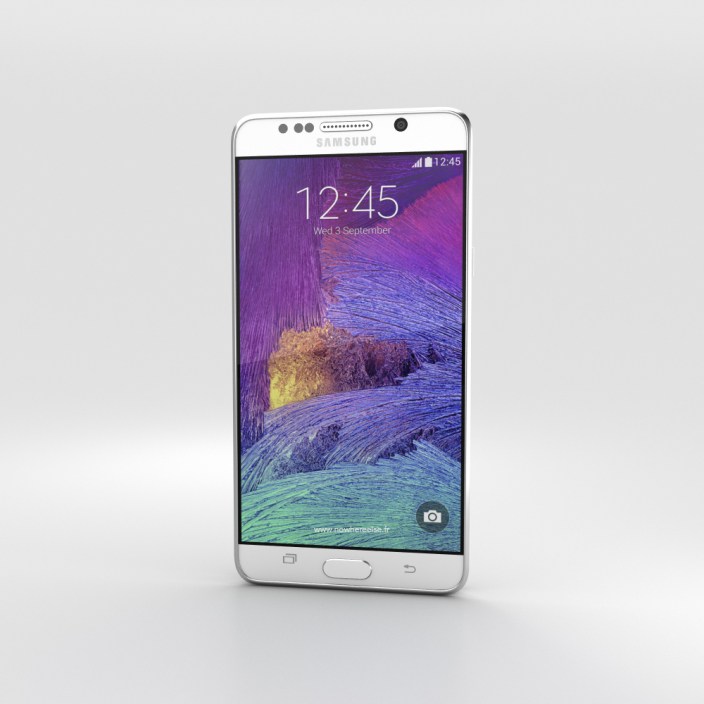 Samsung is rumored to be launching the Galaxy Note 5 towards the end of August, trying to get a jump on Apple and its other competitors ahead of the holiday season. If rumors and drawings are to be believed, the 5th-gen Galaxy Note will look like a large version of the Galaxy S6 and might even launch alongside a Galaxy S6 Edge+.

In recent weeks and months we’ve seen a handful of leaked schematics and 3D CAD models for the upcoming phablet. Few, however, come close to the quality in these latest 3D renders published on NWE. If this is the device Samsung plans on launching — and by all accounts that is looking very likely — these are as near official press renders as we’ll get until Samsung actually announces the phablet. Or until someone leaks the official images early.

Along with those posts, NWE posted a more basic image showing a size comparison between the Galaxy S6, Note 5 and S6 Edge+. 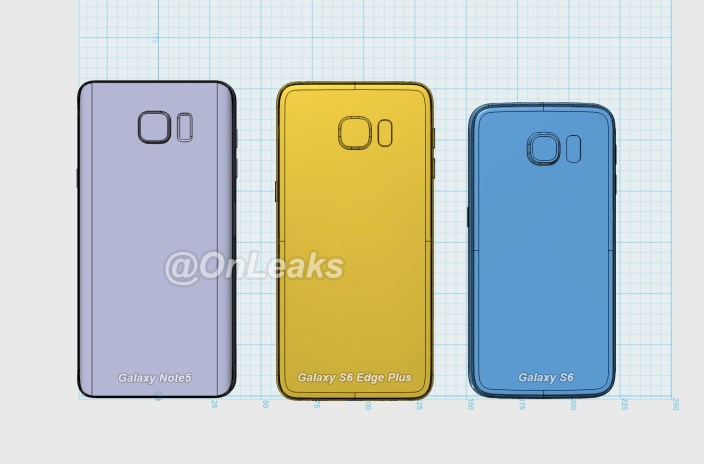 It’s good to see Samsung unifying its product lineup by making them look like each other. Also, I do still hope there’s something at least a little different about the Note. In previous years, Samsung has used different materials to differentiate the Note from the Galaxy S. This year, ignoring the S Pen, there appears to be little unique about its design.