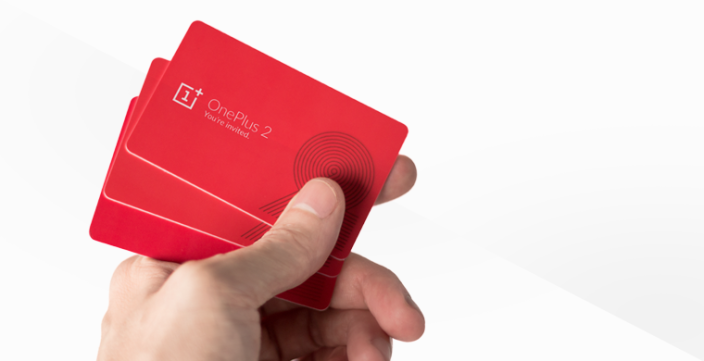 OnePlus sparked conversation, controversy and frustration last year when its sought-after debut smartphone launched. Its invite system meant you could only get hold of a OnePlus One if you received an invitation to buy one. With the OnePlus 2 — due to be announced in 11 days — the company will still have an invite system in place, but promises that it is “new and improved”.

Changes were made mostly due to feedback from customers and fans, as well as some strong reaction against its marketing strategy last year. Carl Pei, the company’s co-founder stated the following in a blog post this morning:

Although most people understand and support us, we’ve also received some less-positive feedback. Some people thought it was too difficult and time consuming to obtain an invite or thought it was all some big marketing stunt. With the OnePlus 2, we’ve taken this feedback to heart and are introducing a few key improvements to the purchase experience.

First off, OnePlus is far more confident in the appeal of the OnePlus 2 and expects higher demand. The manufacturer is currently planning to have thirty to fifty times the amount of inventory on hand for launch. That means more people will be able to snag an invite right from the beginning.

Secondly, there’s going to be a “quick and painless reservation list”. That means you won’t have to hang around forums, or be constantly looking on social media for invites to snag an OP2. Enter your email address and OnePlus will send you an invite as soon as there’s one available. Early forums supporters will get priority.

Lastly, once you’ve bought your OnePlus 2 you’ll receive shareable invites (like last time). Except with the OP2, they will arrive much sooner. You won’t have to wait for weeks or months just to be able to share an invite with your friends and family. If the image is anything to go by, it looks like we might even be getting physical invitation cards.

The device itself is one of the most eagerly anticipated smartphones of 2015. Over the past few weeks we’ve been drip-fed tidbits of information about what the gadget will feature. Some of the revealed specs include 4GB RAM, USB 3 Type-C connector, 13MP f/2.0 camera, 3,300mAh battery, the new and improved Snapdragon 810 processor and a fingerprint sensor. This is all packed in to a device which is smaller than the first generation model.

OnePlus will announce the new smartphone on July 27, and has sent out special cardboard sets to a bunch of followers and fans to offer a VR unveiling and build excitement. We’ll have full coverage and reaction to the OnePlus 2 as soon as it’s here.