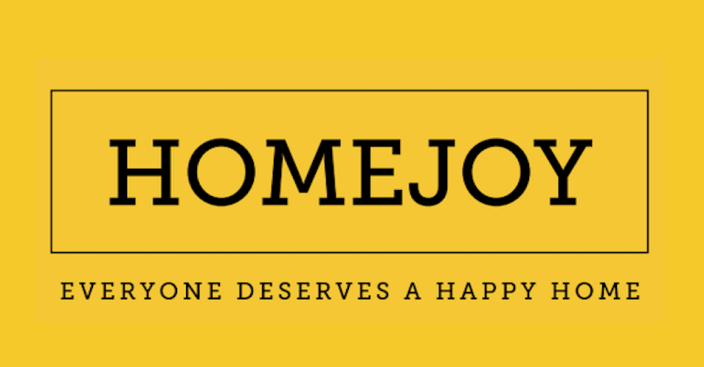 Re/code reports that Google is hiring the technical team responsible for Homejoy, a startup that helped online users find professional cleaners. Homejoy will cease its operations at the end of this month due to multiple employee reclassification lawsuits, according to a report. The team joining Google includes about 20 people, all of which were on the product and engineering teams at Homejoy.

Homejoy had raised around $40 million in funding from investors, one of which was Google Ventures. The company’s revenue came from taking a percentage of every transaction that it setup between a customer and a home service worker. The service was very similar to Angie’s List, which allows users to view providers of local services online and read reviews.

Earlier this year, a report claimed that Google was looking to launch a tool to allow users to compare local home repair services, and these additional hires from Homejoy seem perfectly fit to continue the development of that tool. Google’s service will reportedly allow users to connect with plumbers, electricians, roofers, and various other handyman-type jobs. Google would allow handymen to upload their schedules to the service and then for users to sign up for an appointment online.

It remains unclear when Google’s service for finding local home repair services will launch, or if it will indeed be a standalone service. The company could always integrate the feature into its existing Search platform. Google recently launched a service that allows users to compare auto insurance pricing in the United States, while also continuing to add to its existing services for things like flight pricing.