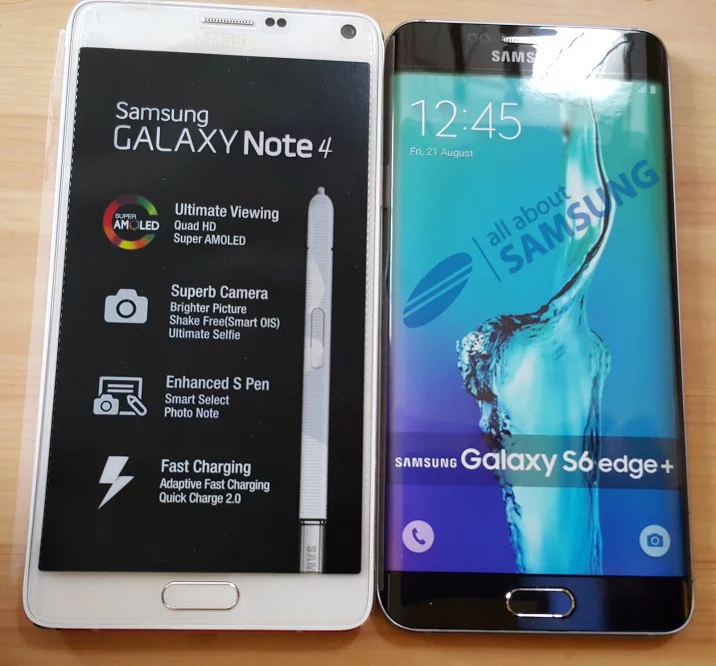 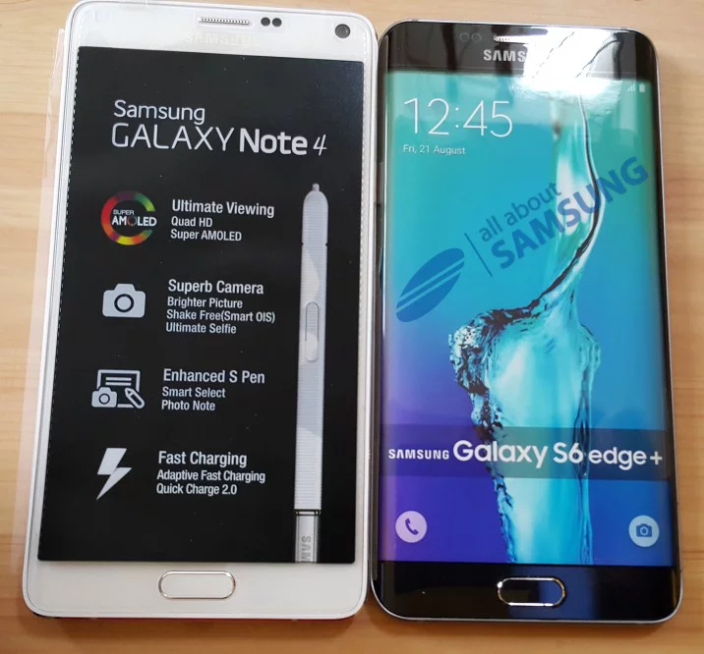 If you’ve been following the Samsung rumor mill, you know that the Korean company is getting ready to launch at least a couple of new phones later this year. The Galaxy Note 5 is definitely one of the more anticipated Samsung handsets of the year, but it seems pretty clear that the company wants to release at least one variant of the Galaxy S6 line as well. Now we have even more evidence of that, with a photo of a Samsung Galaxy S6 Edge+ dummy unit…

The photo (via AllAboutSamsung) is not anything remarkable, but it is the first time we’ve seen the Galaxy S6 Edge+ branding in the flesh. Other than that though, as you might guess, the S6 Edge+ doesn’t look to be anything more than a big version of the S6 Edge. If recent rumors are correct, Samsung is going with an Exynos 7420 and 3 GB RAM. SamMobile claims that the Samsung Galaxy Note 5 and S6 Edge+ will be unveiled on August 12th.