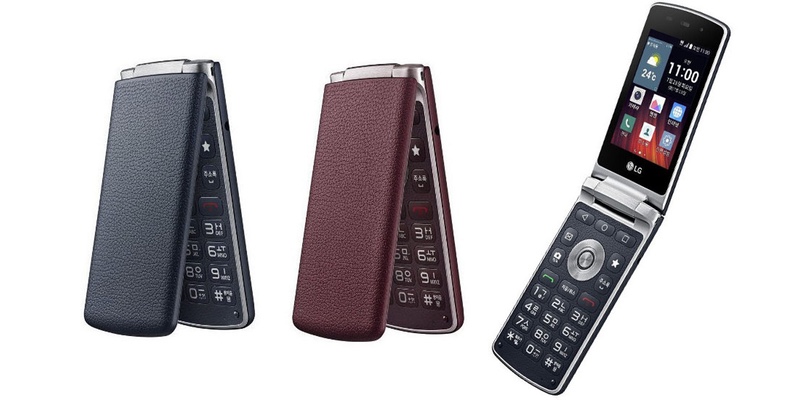 This morning, LG announced a brand new Android flip phone to join its ranks. The LG Gentle, or LG U Plus, will be sold for 200,000 Korean Won (roughly $171 USD) to early adopters, and be available in both navy or burgundy.

The ‘Gentle’ is aptly named, and is designed to be both soft to the touch and comfortable to hold in your palm. Flip the phone open and there’s a large traditional physical keypad with bespoke buttons for functions like launching camera and messages, for example. Although you can use the directional pad to control the phone, the 3.2-inch 480×320 LCD display is touch sensitive too.

Specs include a modest 1.1GHz quad-core processor, 1,700mAh battery, 3MP rear camera, 1GB RAM and 4GB storage with the option to expand via MicroSD card. It runs Android 5.1 Lollipop and is equipped with USB 2.0, Wi-Fi and Bluetooth connectivity.

It’s not the first, and almost certainly won’t be the last Android-powered clamshell launched in Korea. They are seemingly very popular with the older generation who want the latest tech in a familiar form factor.