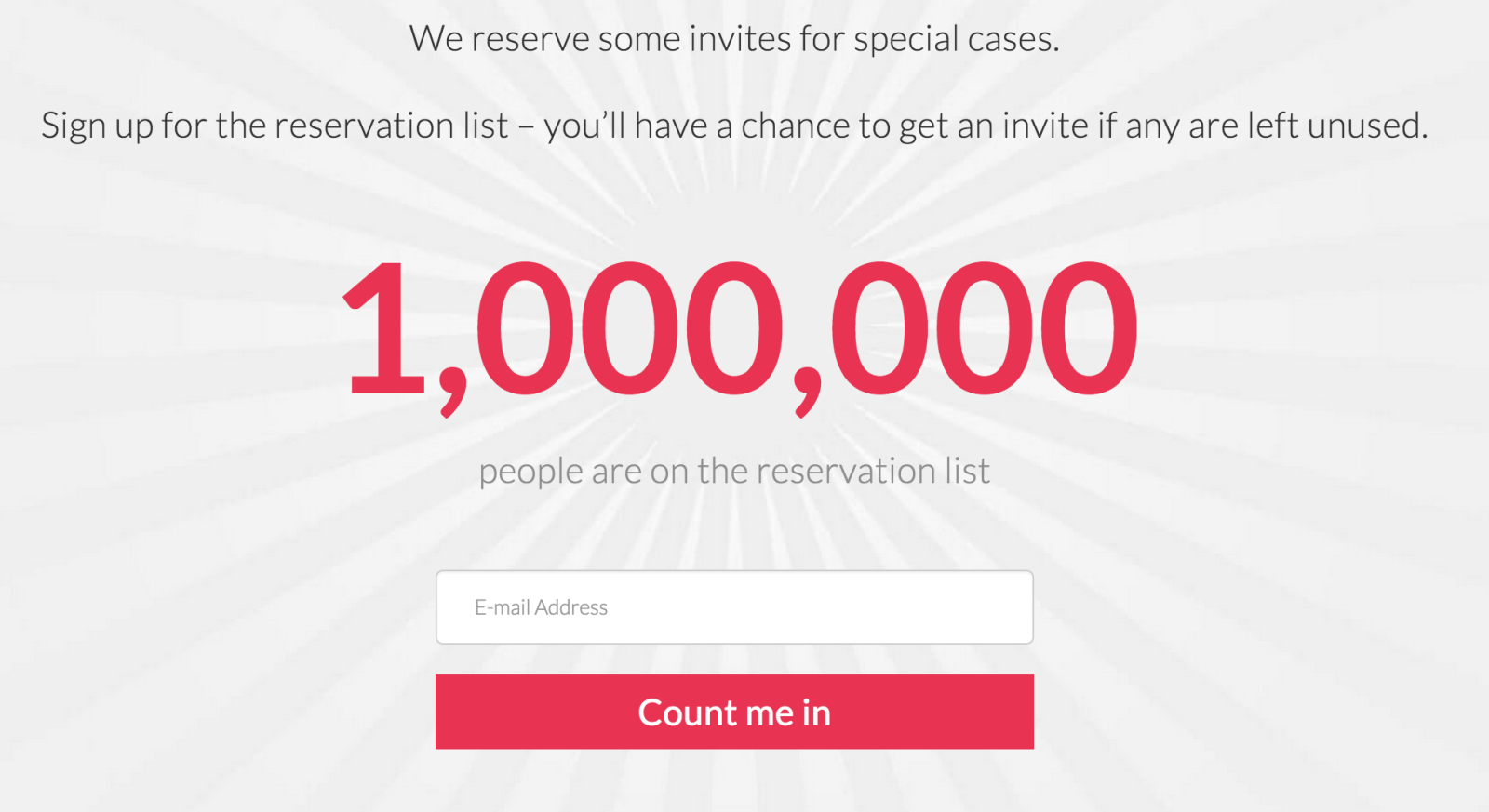 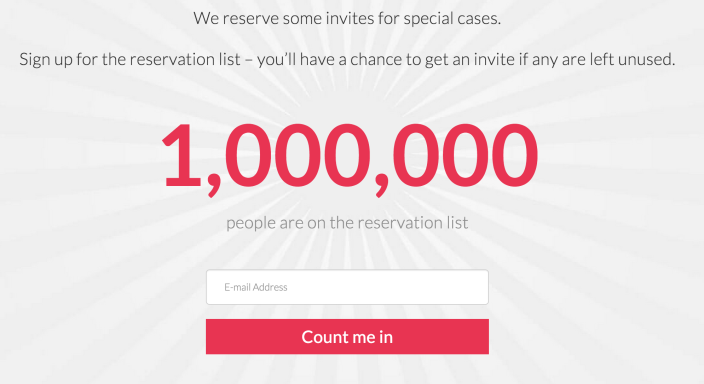 OnePlus earlier this week finally took the wraps off the much anticipated OnePlus 2, the successor to the company’s first Android smartphone, the OnePlus One. And while the young Chinese company says it significantly increased manufacturing capacity for the 2 over the One, it still seems to believe that demand will initially outstrip supply. As such, once the OnePlus 2 launches on August 11th you’re likely to do some more waiting before you get it.

Yes, as with the launch of the OnePlus One, buying the 2 will require possessing an elusive invite (at least for the first few days or weeks after it goes on sale). Owners of the OnePlus One will also get priority dibs on these invites and get their own invites to distribute to friends and family, so first time owners are looking at an even longer wait unless they know someone who owns one (or are willing to hit up the secondary markets). How long is the wait list for invites, though? One million deep as of the time of writing, despite the lack of Quick Charge and NFC. Although, one million people reserving an invite does not mean one million people will buy the phone.

At this point, we don’t really suspect that entering for an invite through this form will help eager buyers very much – nearly as many people have joined the waitlist for the 2 as had purchased the OnePlus One altogether, at least if OnePlus’s vague numbers are to be believed. It can’t hurt, though, so throw your name in if you want one.