PSA: Android M Developer Preview 3 has been delayed a bit 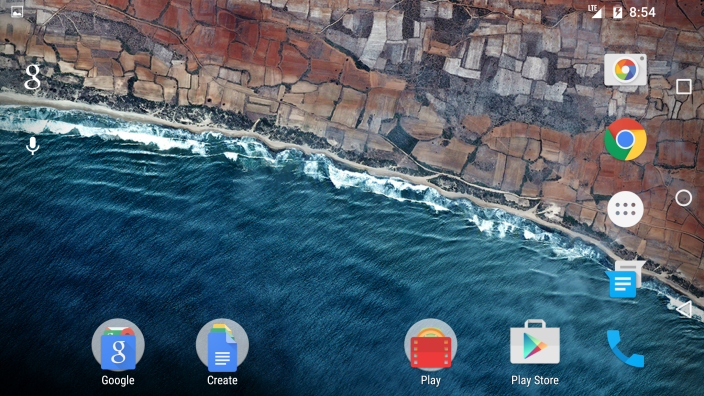 According to a post by an Android Developer Advocate on Google+, the Mountain View company has had to delay Android M Developer Preview 3 just a bit to make sure it’s closer to being a “near final’ build. Google never promised a release date, so most probably won’t be too disappointed, but the company says it just needs a “little more time.”

A quick update on M Developer Preview 3. We want this to be a near final release to test your apps on, but we need a little more time to get it out to you. Please be patient and refrain from posting speculations about the release date. We will announce the Preview 3 availability in this community and on +Android Developers as soon as it’s ready.

We’ll of course let you know as soon as the new Developer Preview is out, and we’ll quickly be digging through it to find the latest additions and fixes. The first two previews went without any kind of Google Now on Tap support, so that’s likely part of what the company is scrambling to put together right now.