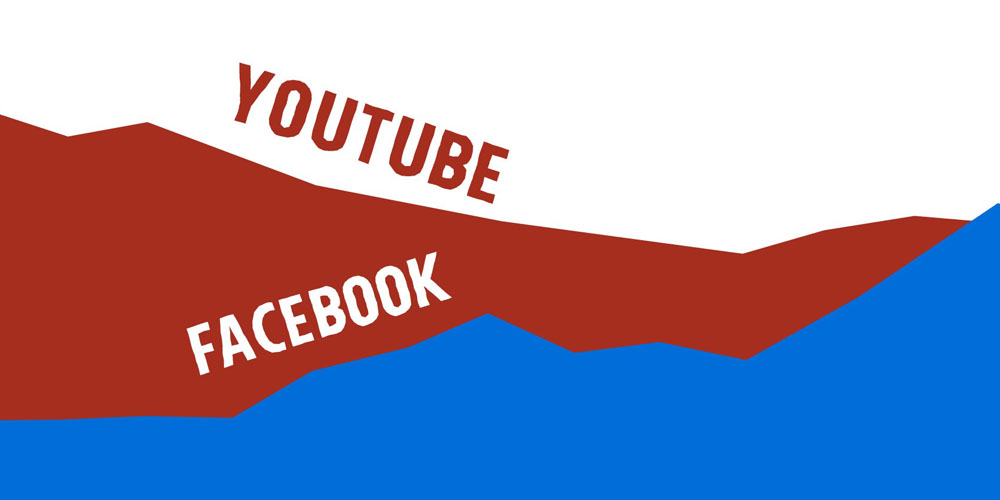 Facebook says it’s now streaming more video than YouTube. To be able to make that claim, all they had to do was cheat, lie, and steal.

Facebook recently defaulted to making videos play silently as an animated GIF as you scroll past them. Even if you don’t even pause in your scrolling, the video technically ‘plays’ for a couple of seconds. Slow your scrolling even momentarily and you hit the three-second point at which Facebook registers a ‘view’ of the video – even though the user didn’t even click on it, and there was no audio.

YouTube, in contrast, notches up a view only when people have watched a significant portion of the video, typically at the 30-second mark.

Green says Facebook also cheats, by giving native video uploads a far greater reach than links to YouTube videos. A Duke University study found that the same video posted on the same account reached 74,752 people as a Facebook video but only 13,184 people when posted as a link to YouTube.

Finally, says Green, almost three-quarters of Facebook’s most popular videos in Q1 2015 were stolen: reposted by someone who did not own the rights to them. Facebook takes “a couple of days” to remove them, by which time they have notched up most of the views they would ever have received if left up.

YouTube’s CEO Susan Wojcicki recently gave a little more information about the company’s planned subscription service, suggesting that video creators would do “better than ever” when both ad-supported and subscription revenue streams are available.