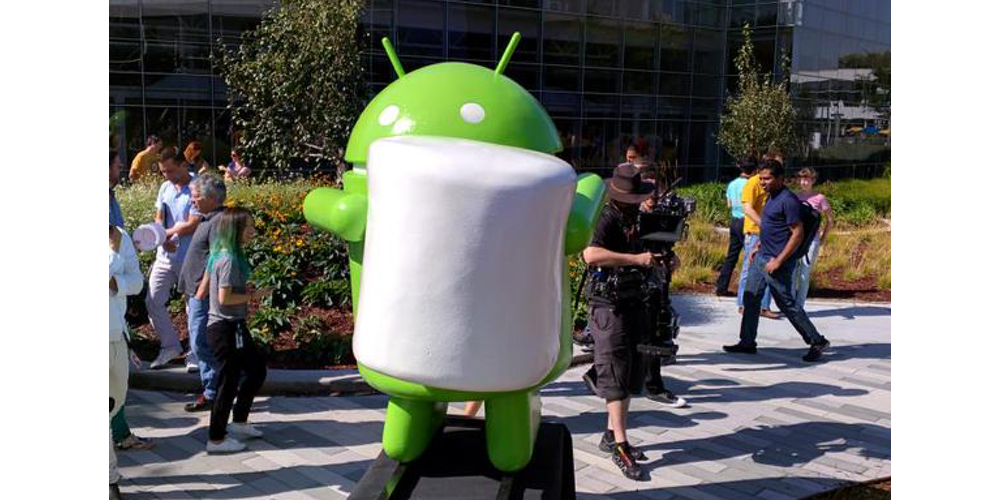 Right on the heels of Google unveiling the official name for Android M — it’s Marshmallow — the company has released the final preview version of the operating system bump along with the Android 6.0 SDK and access to all the new APIs that Marshmallow includes…

This altogether makes it possible for developers to go beyond running Android M in emulation to simply see whether or not their app crashes: Now they can update their app projects to specifically take advantage of Android Marshmallow’s new API capabilities like fingerprint support and permissions, and gracefully fall back when running on earlier versions of Android which lack those capabilities. Going forward, apps which aren’t updated to ensure that they behave as expected in the event that individual permissions are taken away won’t provide a great user experience for those using the new OS version.

The release of Android SDK version 6.0 also means that developers can begin submitting their Marshmallow-ready apps to Google Play in preparation for the OS’s consumer release in the fall. The final preview version is available now for the supported Nexus devices (Nexus 5, Nexus 6, Nexus 9 & Nexus Player), and those already running the preview will see an over-the-air update hit their devices soon. The Google Play app itself will be updated alongside Marshmallow’s consumer release to support the new permission and install processes.

Google notes in its blog post about this release that this final preview version includes only incremental changes from the last version. Here they are:

All the details developers need to get started integrating Marshallow goodness into their apps can be found in the aforementioned blog post.