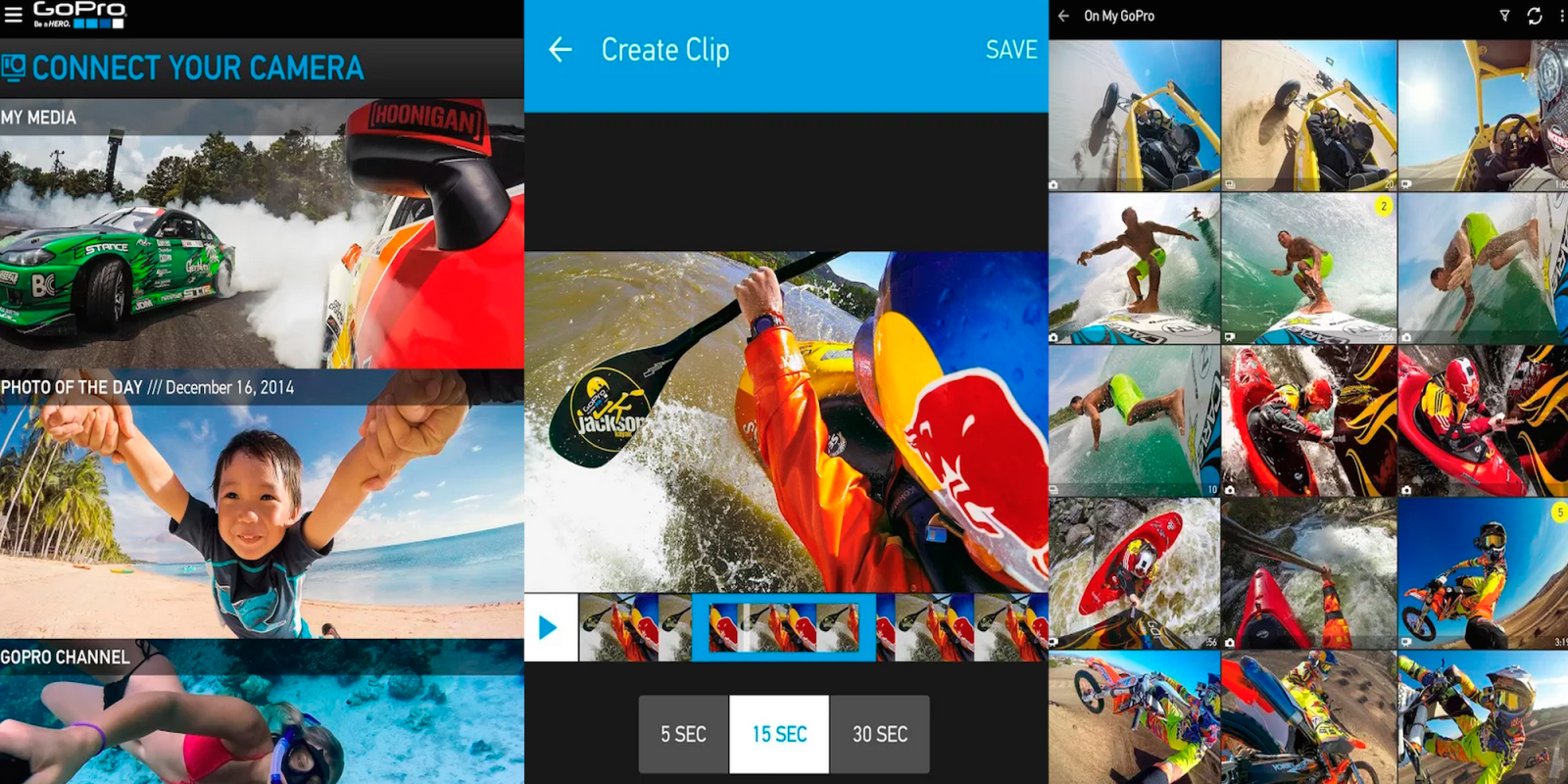 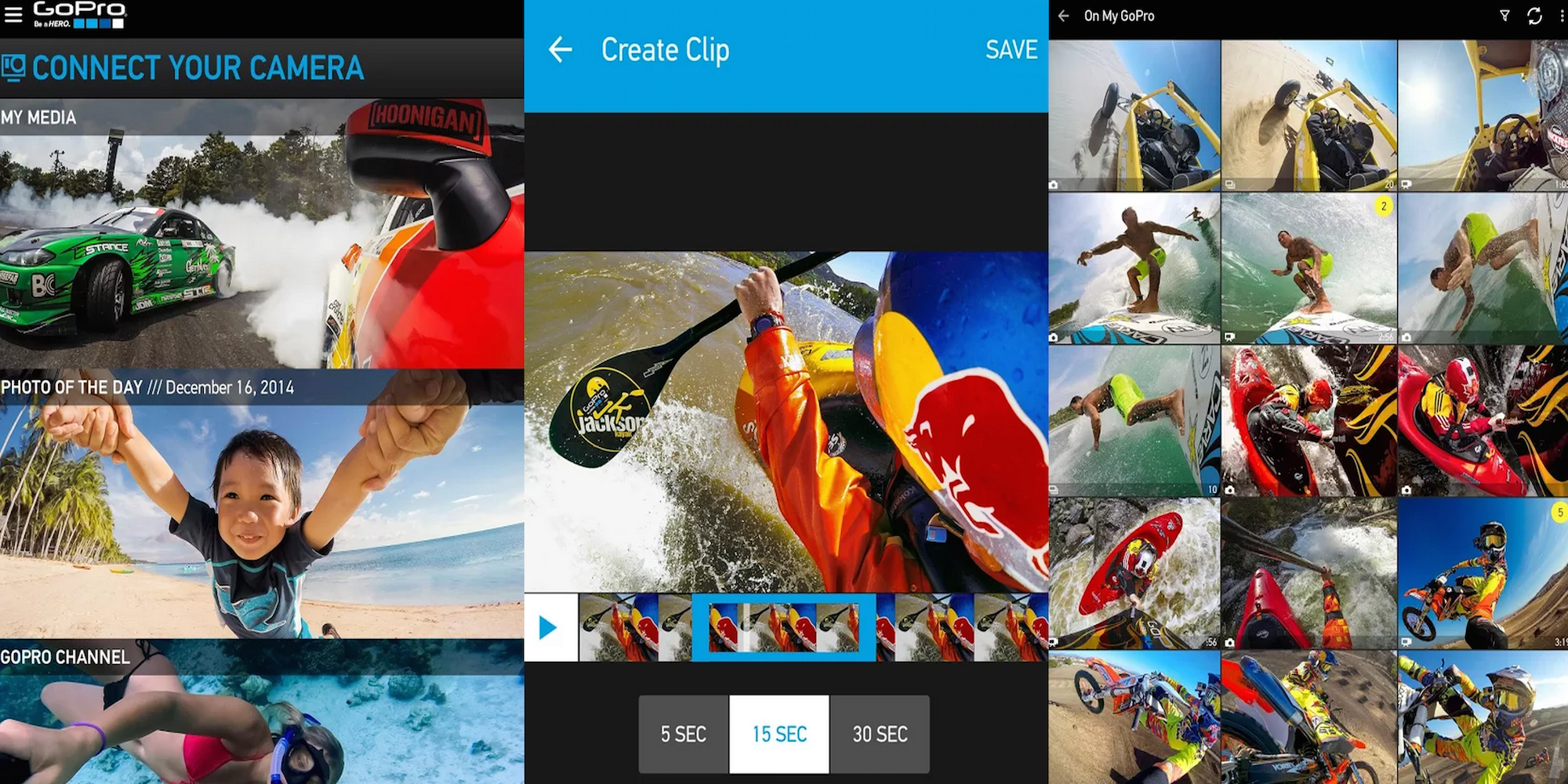 The official GoPro app for Android gets an update today which brings a new smart editing feature to let users create and share clips instantly from within the app. Previously users resorted to third-party apps for similar functionality with GoPro camera hardware.

The new feature will let users instantly create edited versions of their videos that come in at 5, 15, or 30 seconds. You’ll be able to drag the timeline to select what 5, 15, or 30 second portion of your video you want to isolate. Once you’ve selected your clip, you’ll be able to instantly share to Facebook, YouTube, Instagram and other social sharing options available in the app.

The updated app, version 2.9, also receives an “improved camera software update process” and a number of bug fixes and other improvements.

You can grab the updated app for Android on Google Play.