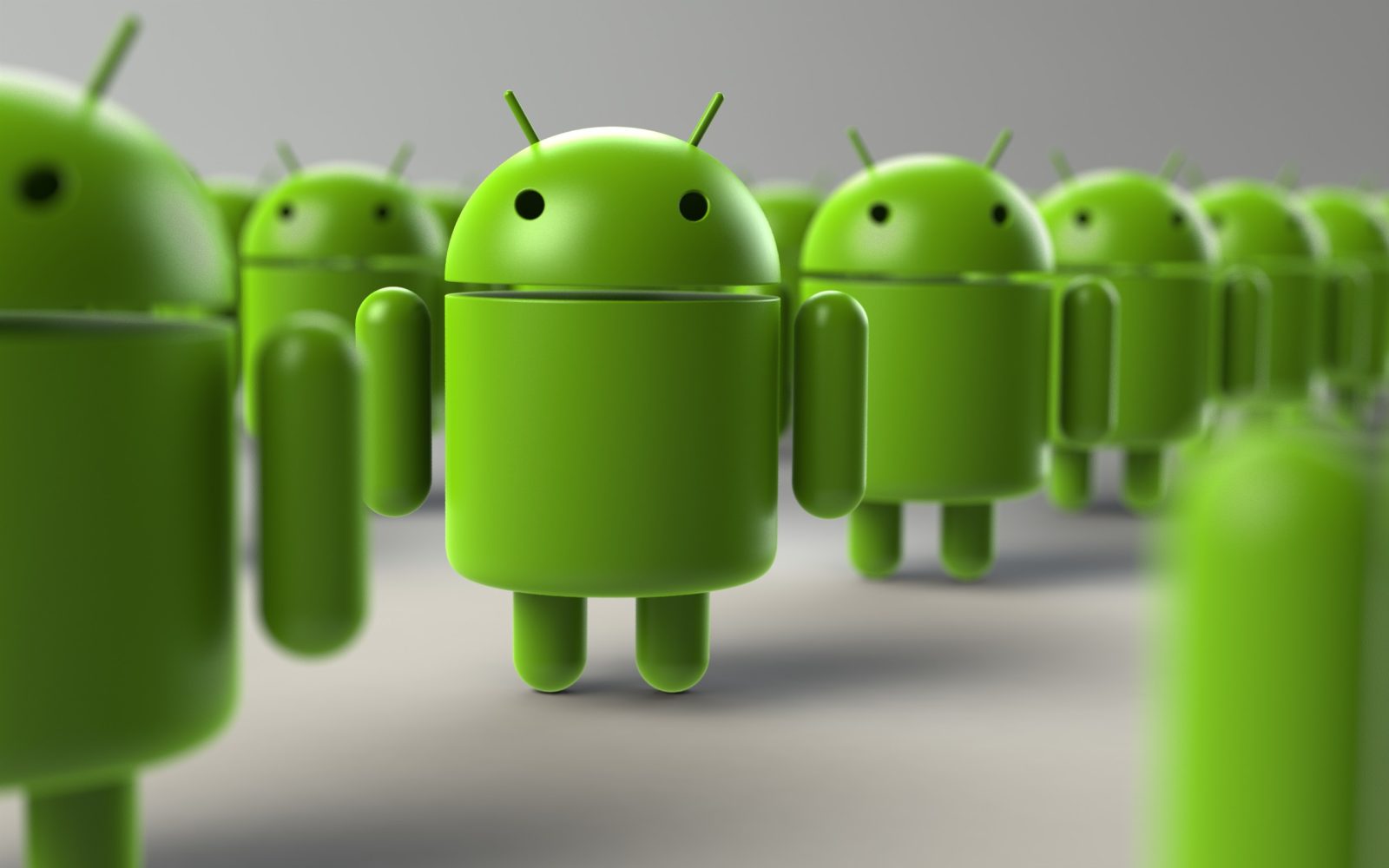 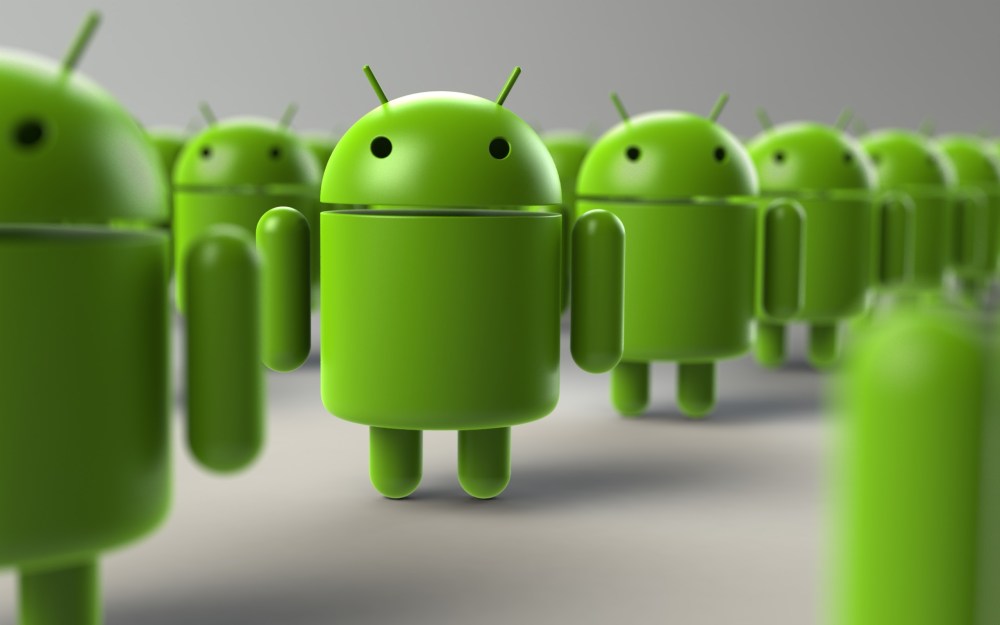 It was about a month ago that Google announced that it would begin pushing security updates to Nexus devices on a monthly basis, and now it looks like the second of those is about to be released. The Nexus factory images page hasn’t been updated yet, but several software update pages on T-Mobile’s website say that Google is pushing out a mandatory update today with “Android security enhancements” and “minor bug fixes”…

There’s definitely not much to see here, and this update doesn’t even go as far as to patch any specific vulnerabilities (in contrast to last month’s update, which very clearly intended to patch the vulnerability in Stagefright. We’ll update this post as soon as Google uploads the images, but you can also just keep up to date by checking your device for an OTA. Many of the updates sport build LMY48M, and range between 7 and 30 MB.