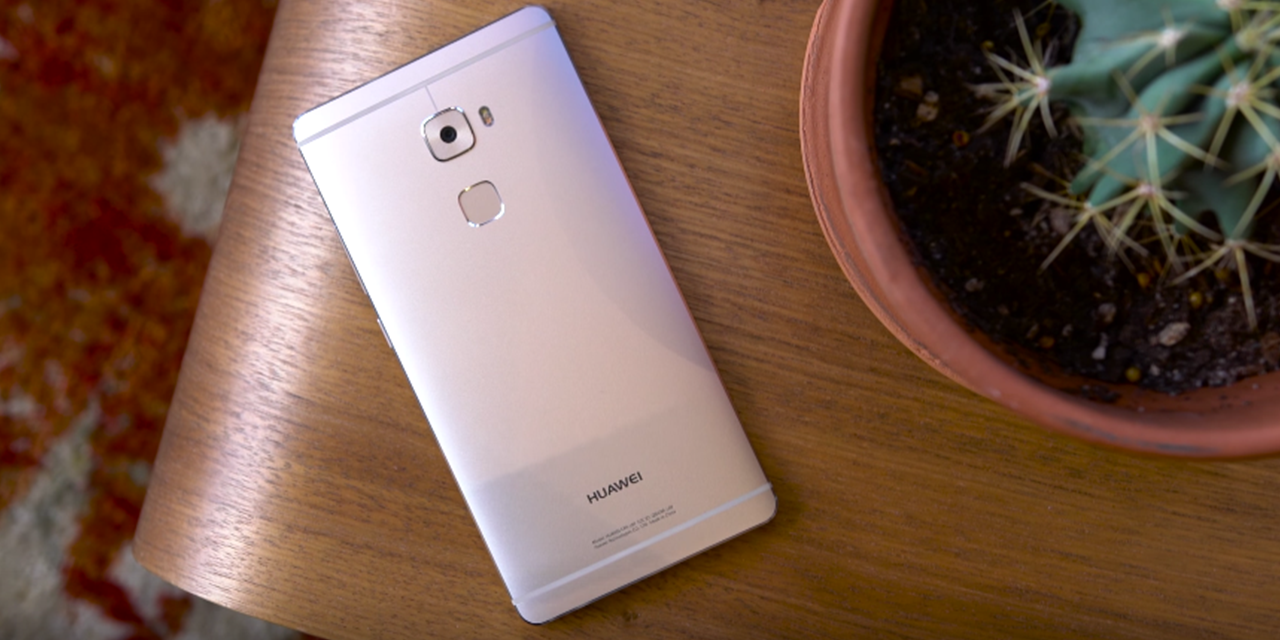 I’m fairly new to Huawei’s lineup of smartphones, but since I was such a big fan of Huawei Watch, I had some high hopes and expectations for this new device. As with Huawei Watch, the unboxing experience is excellent. Huawei knows how to do packaging. It’s clean-cut and presented well. Though packaging is only a small part of the battle…

Inside of the box you’ll get the Huawei Mate S, a pair of decent headphones, Micro USB cable, and a wall adapter. Oh and there’s also a case included which enables some features like answering a phone call, but I’m not really a fan of folio-style cases.

Moving moving along to the star of the show, the Mate S is an exceptionally well-built smartphone. We have a solid unibody design here with antenna breaks on both ends and chamfered edges around the outside. Aesthetically, it is a very appeasing device. Though I can’t help but mention the design similarities when compared to a few other phones on the market.

Check out our Huawei Mate S unboxing and review video below:

Around the front side you’ll find a 5.5-inch 1080p AMOLED display which looks fantastic. Sure it’s 1080p, but that hasn’t bothered me one bit. There’s also a front-facing 8-megapixel selfie shooter which performs pretty well I guess, if you’re into that kind of thing. And the entire front side is protected by Gorilla Glass 4. Unfortunately, the widely touted Force Touch display only comes along with the unavailable 128GB model so I haven’t had a chance to experience the features with it at this time. I was given the 32GB model for review, but luckily the Mate S features expandable storage so that won’t be an issue.

The volume rocker and lock button are in a perfect spot for my hands and the bottom end features a dual-grille setup, but only the right side is actually a speaker, a decent one at that. Around the back, we have a 13-megapixel shooter protected by sapphire crystal. It’ll only shoot up to 1080p video, but does include optical image stabilization to keep things steady. The camera is decent. Nothing amazing, but decent.

Check out the photo gallery below:

The real winner on the back is the little fingerprint sensor below the camera. It’s simply amazing. Hands-down the best fingerprint sensor I’ve EVER used on a smartphone. It’s sometimes hard to believe this thing is actually reading my fingerprint. I’m not sure how they are doing it THIS right, but they need to keep doing it like this and share that secret with every other smartphone maker on the planet. Seriously.

Along with that, the fingerprint sensor can also be used to perform various actions when used like a touchpad. You can do things like control the notification center with downward and upward swipes and even scroll through photos in the gallery. It can also be used to answer calls and transforms into a shutter button in the camera app. As for software, this thing is running Android 5.1 Lollipop, with Huawei’s Emotion UI skinned over the top. This is where things get a little sketchy for me. I’m not a fan for this skin. There’s no app drawer and icons are simply organized on the home screens in rows and within folders. Sure, not the end of the world, but I like me some app drawer. At least the system is speedy thanks to the HiSilicon Kirin 935 octa-core processor, and the 3GB of RAM definitely helps here too.

There are a few novel software features like Knuckle Sense which, oddly enough, allows you to draw symbols on the screen with your knuckle to launch apps. Yes, you heard me right. Knuckles. Honestly, if I were to continue using this phone the Google Now launcher would be a requirement. Not a fan of this skin. 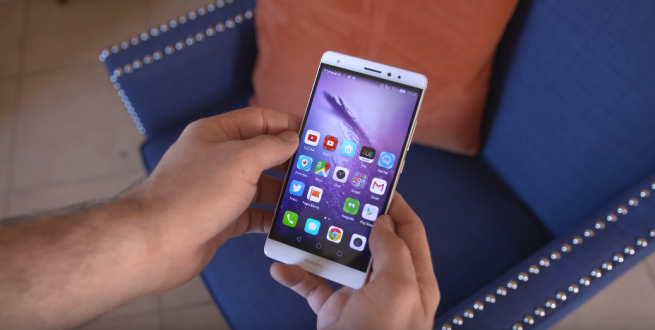 The 2,700 mAh battery is what powers this beast and it does a fairly good job getting me through the day. It was never dead before my day was over. I won’t comment on specifics though because I’ve been using a pre-production device that’s honestly not even meant to be used in the US, and I was also using it throughout Germany with random carrier SIM cards. Battery life is pretty good though.

So here’s the story with the Mate S: Amazing hardware, decent camera, fantastic best-in-class fingerprint sensor, but clunky software. Should you buy it? Well, if you live in North America, at this moment the answer is not really, because well it’s not available here. 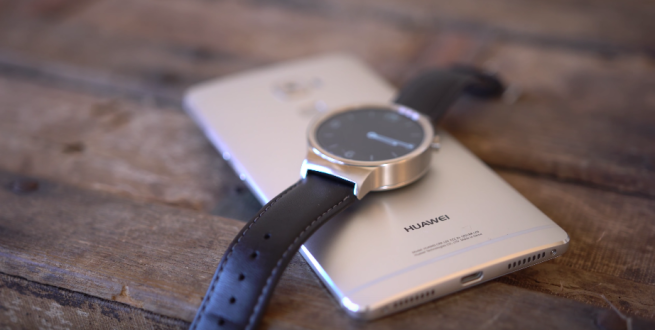 Anywhere else, I’d say that it’s €649 price tag for the 32GB model may be a bit high. There’s a lot of competitors available that will cost much less for the same (or better) specifications. If anything, the nice build and features here are proof that a worldwide or US Huawei flagship stands a chance, but not without some refinements first.