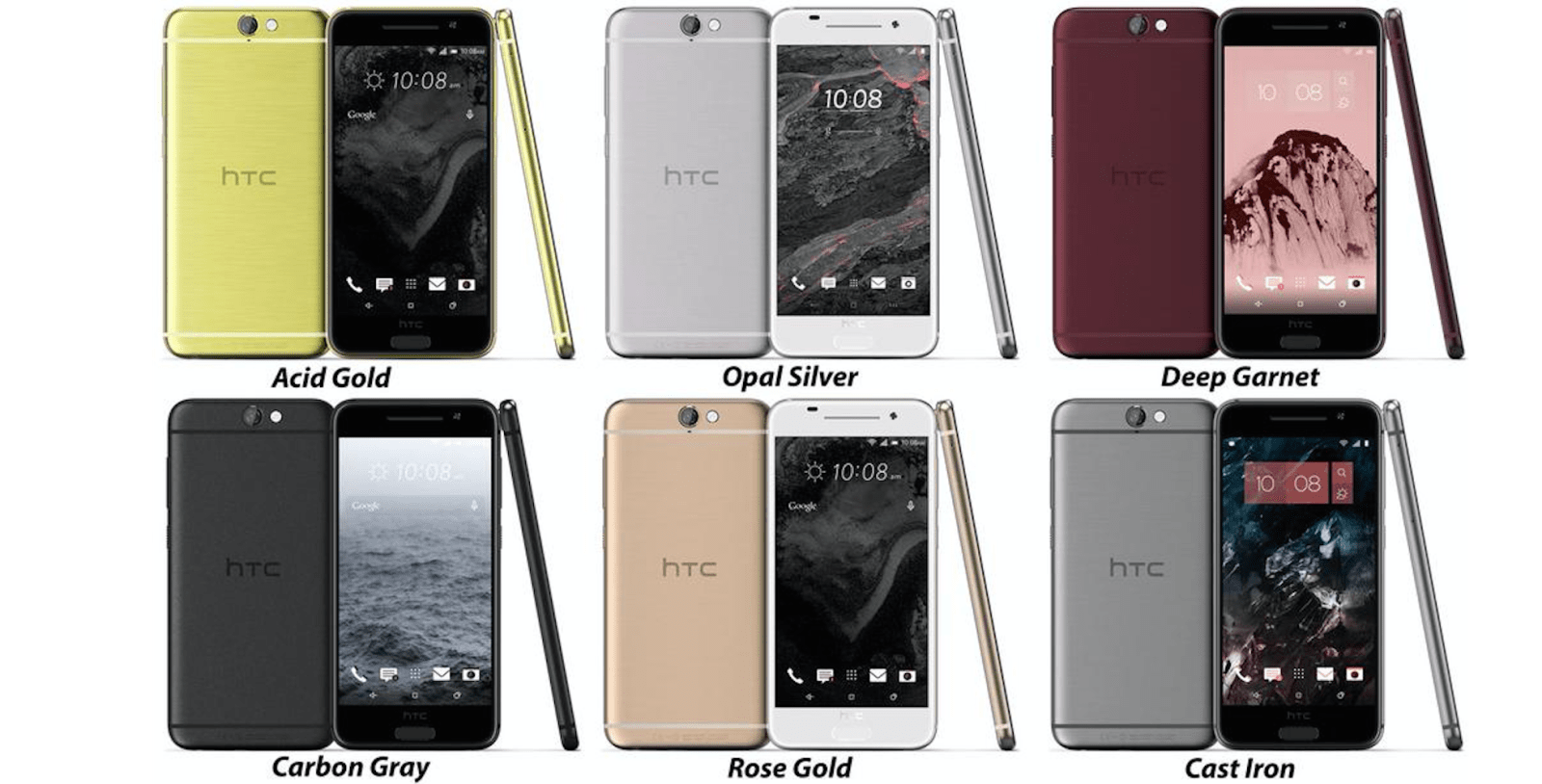 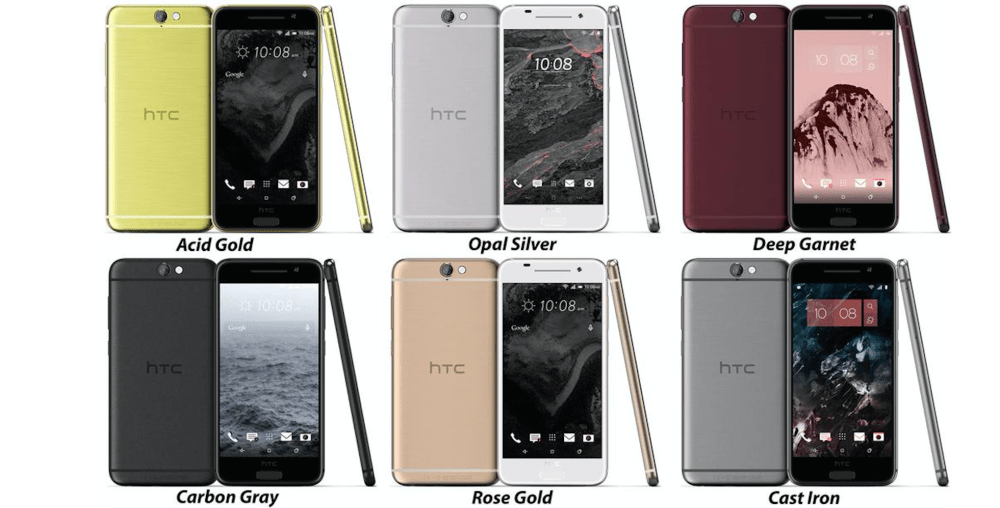 HTC’s expected to unveil at least one new smartphone before the end of the year, and this evening Evan Blass, better known as @evleaks, has shared images of an upcoming HTC device. No, the phones in the image above are not iPhones. They are HTC’s oft-rumored Aero device. The Aero is expected to be a mid-range device, and as you tell by the image above, it will come in 6 different color variants, three of which are very iPhone-esque.

As far as specifications go, the device is rumored to feature a 5-inch full HD AMOLED display with 2GB of RAM and 16GB of internal storage, as well as a microSD card slot for future expandability. The phone will also feature a fingerprint sensor, a 13MP camera with optical image stabilization, and a 2150mAh battery. The Aero will be powered by the mid-tier Snapdragon 617 processor, as well. The device is expected to ship with Android 6.0 Marshmallow, as well.

The design similarities between the Aero and iPhone 6 can’t be understated. On the back is an HTC logo and two bands for the antennas, while the front houses a front-facing camera, ear speaker, and home button. The Cast Iron, Rose Gold, and Opal Silver are all extremely similar to Apple’s Space Gray, Silver, and Gold iPhone variants.

HTC has recently been teasing that it plans to unveil a new product on September 29th, and at this point, it looks as if the iPhone-like Aero is that product.