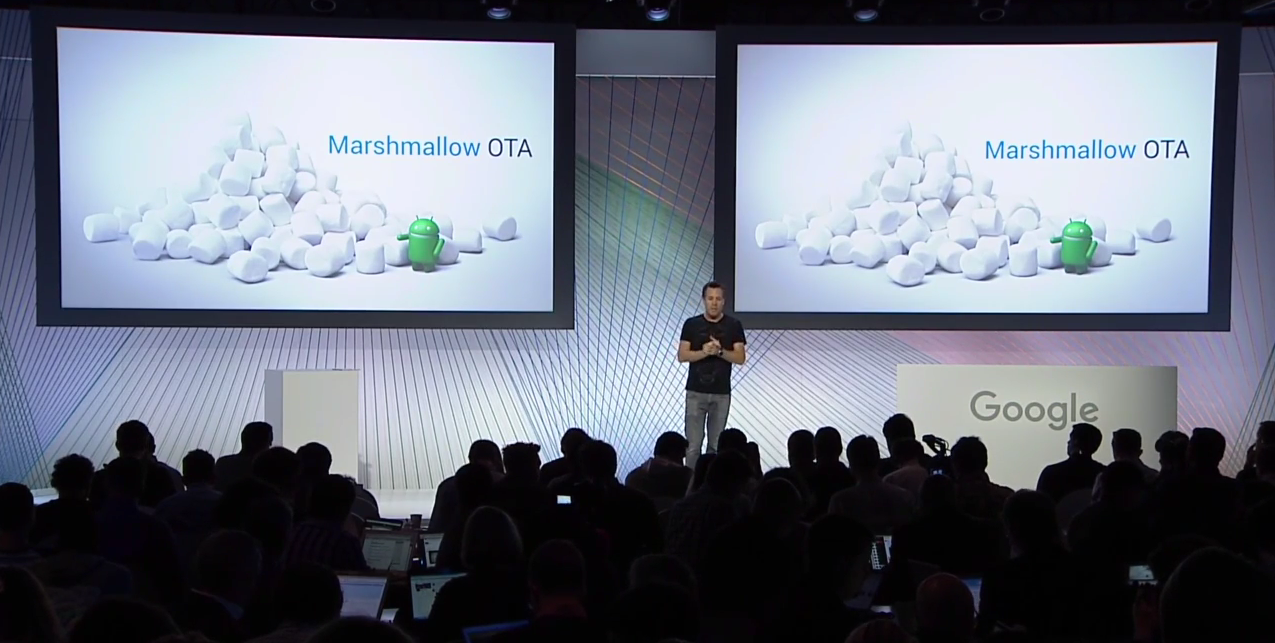 At its event in San Francisco today, Google confirmed that Android 6.0 Marshmallow will be rollout out to users from next week, just as previously rumored. The update isn’t as big a design refresh as Lollipop, but brings with it a host of new features which help speed things up, and give you better battery life with ‘Doze mode’ and enhanced security.

With Android M comes support for some really cool hardware improvements, like built-in fingerprint recognition which allows apps like 1Password to stay secure using your fingerprint. It also comes with baked-in proper support for USB Type-C, allowing you to send power in both directions, in and out of the device. There’s also a new text selection tool, and a vertical scrolling app drawer as well as native Android Pay support.

As with any new OS update from Google, Nexus devices will be among the first to get Android 6.0 Marshmallow. Those included from next week will be the Nexus 5, Nexus 6, 2013’s Nexus 7 and the Nexus 9. Older devices will not be receiving the update. If you have any of those devices, that means you only have 6 days to wait, and a new, sweet update will be waiting for you to download over-the-air.

While Nexus phones will be the first to have Android 6.0, we’re expecting an influx of press releases from third party OEMs telling us how soon, or perhaps how late, they will be rolling out Marshmallow to their customers.