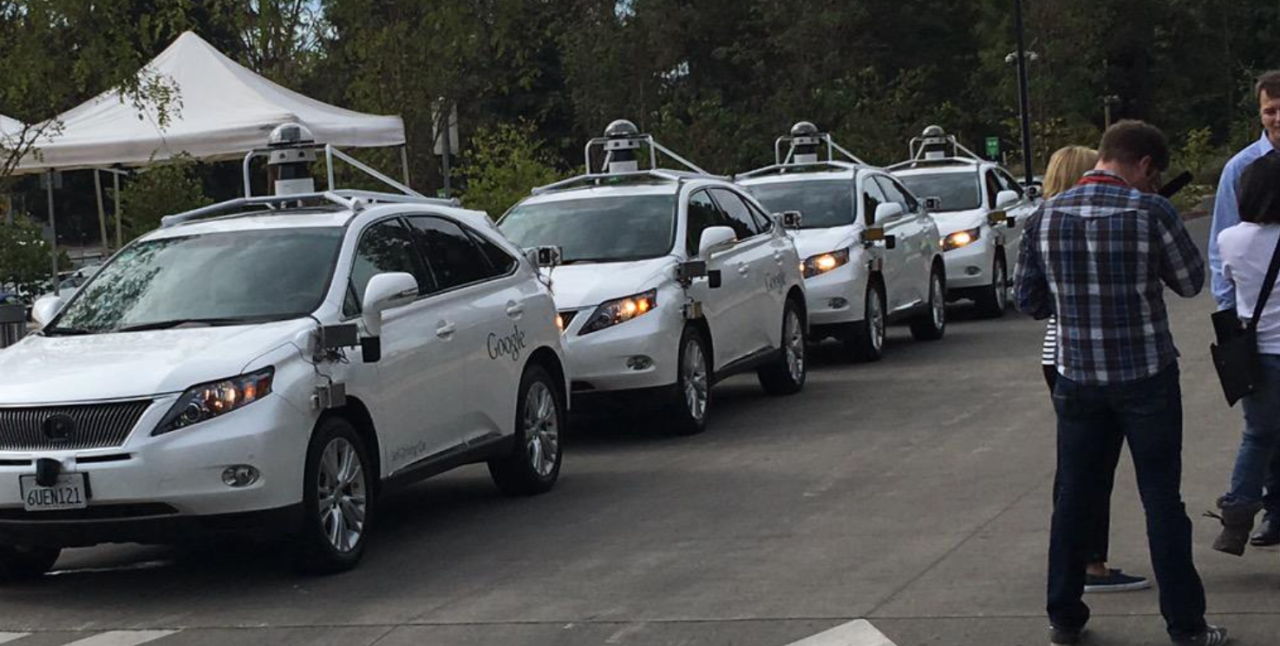 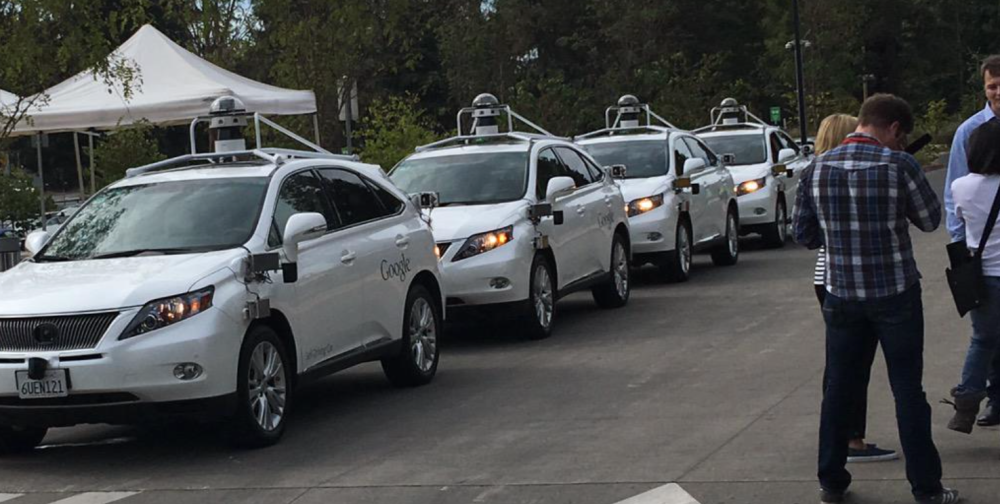 In San Francisco today, Google held an event focused on its self-driving car technology with head of the project Chris Urmson and Sergey Brin. During the event, Google Urmson and Brin offered several details on its self-driving vehicles, as well as let the press ride in the cars and try them out themselves (via Harry McCracken).

For one, Google explained that its cars have “anomaly detection,” which basically means that the cars can detect when something is going on that they don’t understand. For instance, a Google self-driving car once encountered a person in a wheelchair chasing a turkey. That’s definitely an anomaly.

Google also notes that its cars can identify hundreds of items simultaneously, including when another driver is likely to perform a u-turn. Brin noted, however, that since most of its self-driving car testing has gone on in the Bay Area, factors like snow and ice are still very much unfamiliar to self-driving cars. Brin explained that Google wants its cars to be available in as many situations as possible, but the ability to switch it off will also be useful.

During a question and answer session with the audience, Brin revealed that Google’s self-driving cars can hear well enough to detect things like ambulance and police sirens. Urmson also noted that insurance companies are mostly excited about self-driving cars because they’ll be good for the end consumer.

“I think this technology is going to benefit a lot of people, and I’d like to see it be available in the future in as many situations as possible,” Brin said.