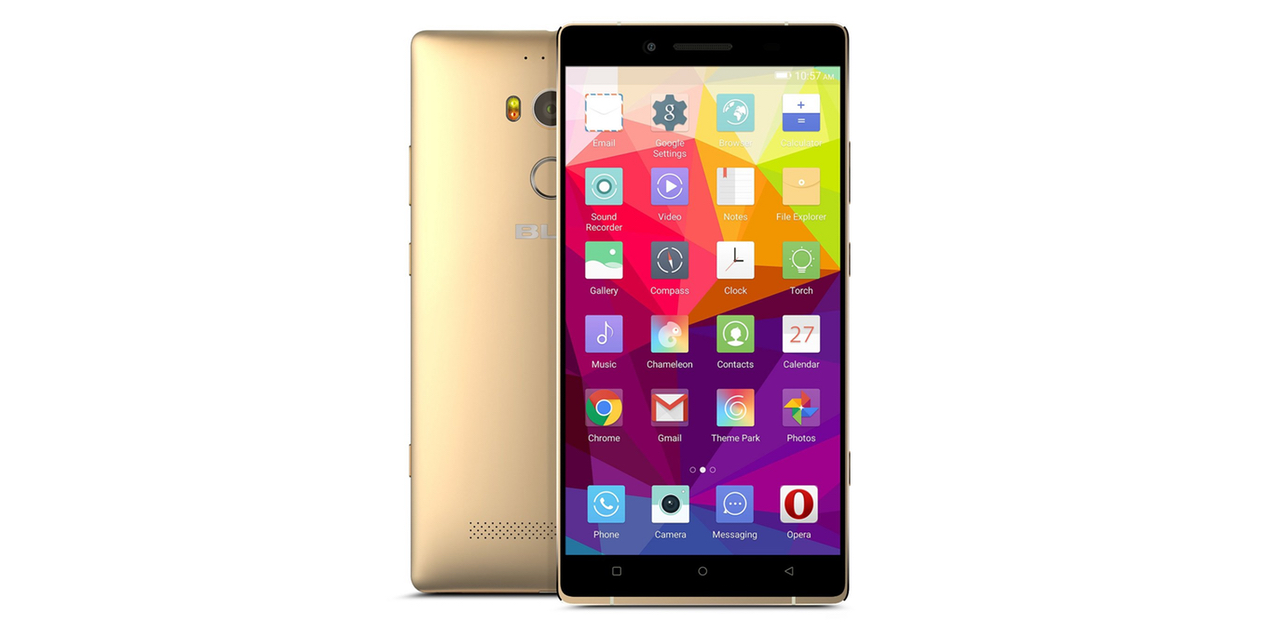 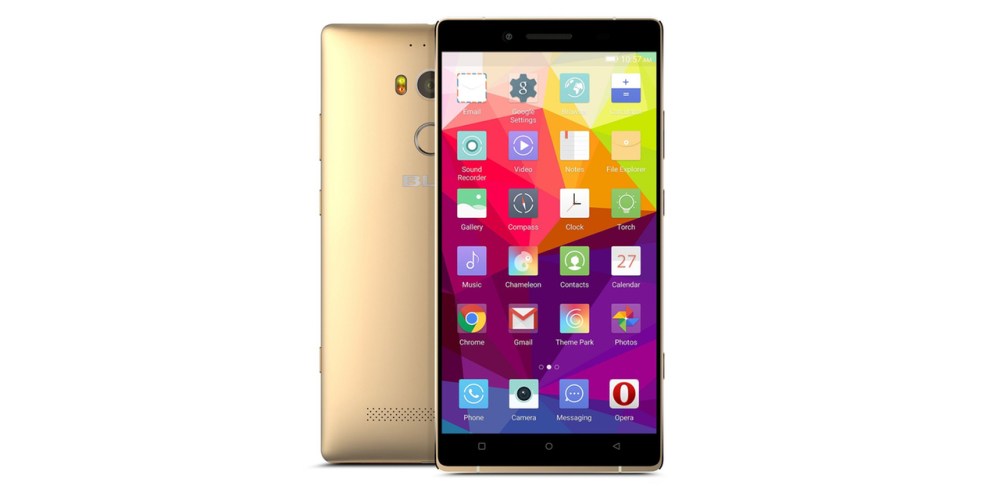 Not long ago, BLU announced its brand new flagship Android phone which — by its own standards — is highly specced and priced. The BLU Pure XL is a 6-inch monster with a QHD screen, costs $349 and has finally landed on Amazon.

By any standards, the specs are pretty solid. The 6-inch display on the front has a resolution of 2560 x 1440, giving it a pixel density of 490ppi. Powering the phone is the Helio X10 octa-core 2GHz processor, paired with 3GB RAM and a PowerVR GPU. What’s more, its sapphire crystal-coated primary camera boasts 24 megapixels, dual-tone flash and optical image stabilization. If all that wasn’t enough, it supports 24-bit/192kHz audio, quick charging and has a fingerprint sensor which can detect and verify your fingerprint in less than 10ms. It also has an 8MP wide angle front camera and 64GB internal storage which can be expanded up to a further 64GB.

Back in September when it was announced, the phone seemed like a no-brainer purchase for just 64GB. It’s not often you get an all-metal phone with these specs for anywhere near that price. Last year’s Nexus 6, however, has recently seen a huge drop in price thanks to the arrival of the Nexus 6P and Nexus 5X. On eBay you can pick up a Nexus 6 for just $300, while Amazon is still selling them for $349.