YouTube has today announced that its Gaming platform is getting a couple of really big updates, just as the service reaches more than 144 billion minutes of gaming videos watched per month. As of today, uers of the newly-updated Android app will be able to stream the games they’re playing on their phones, and certain creators can monetize their viewership with sponsorships…

Mobile Capture, as was previously speculated, lets you quickly and easily record your Android gaming session and stream it on YouTube Gaming. To make things clear: Yes, this is only going to work on Android for the foreseeable future.

You can now record and live stream mobile gameplay on-the-go directly from Android devices using Mobile Capture on YouTube Gaming. You don’t need any additional hardware or software—just tap Go Live (or your avatar on a phone) in the YouTube Gaming app, turn on your selfie cam and record your commentary with your phone’s microphone.

This is probably the easiest entry into starting a YouTube Gaming channel. You don’t have to install anything, and you can record your face using your phone’s selfie camera as well as your voice by way of the phone’s microphone. Super simple. 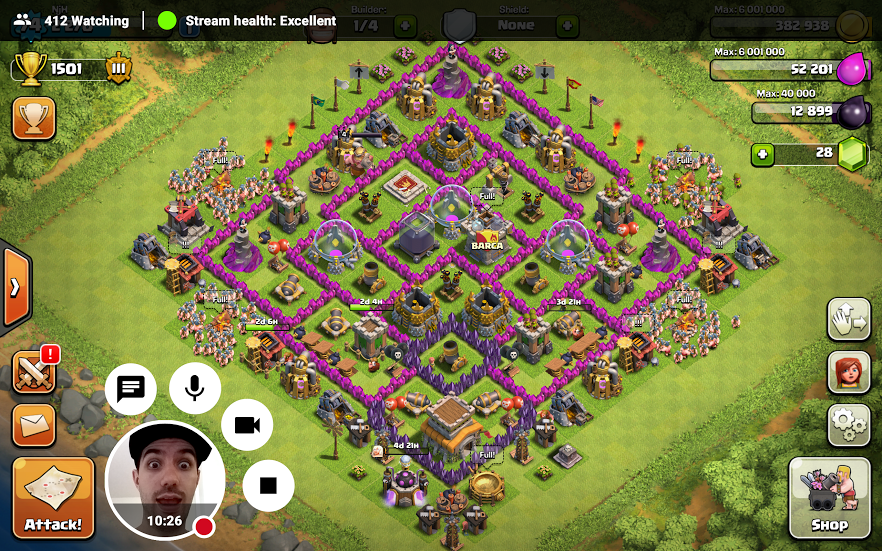 Secondly, Google is today launching something it calls “Sponsorships,” which let you support your favorite creators with… real money. This feature is currently in beta for a small number of creators, and Google says it will be expanding the program soon. Right now, this essentially means paying $3.99 per month to go ad-free and get access to “extra perks including a live chat badge”.

Creators looking for more information on the sponsorship program are sadly out of luck at the moment. Twitch.TV takes pretty much half of the subscription fee that larger broadcasters offer, but Google hasn’t specified yet how much it will keep. The only hint we have is a statement provided to Ars saying “The majority of the Sponsorships split is given to the creator.”

And there’s more features coming in the to-be-released app updates as well. It’s now going to be easier to see when there are live streams to watch for games in your collection, you can more easily bookmark videos with Watch Later, there’s better search navigation in the iOS app, you can import existing subscriptions from YouTube, and more:

Here are some of the other requested changes we’ve made to date. Thanks for the feedback and keep it coming!