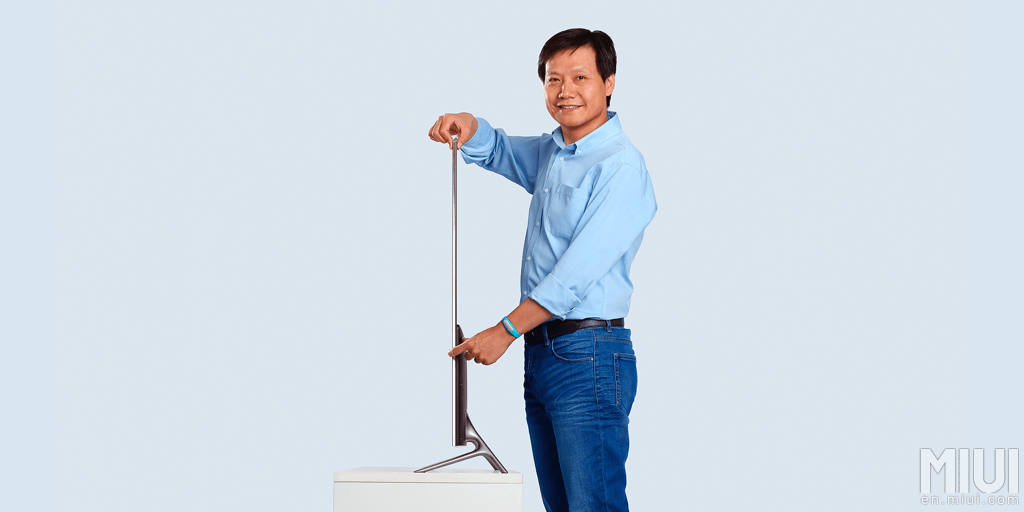 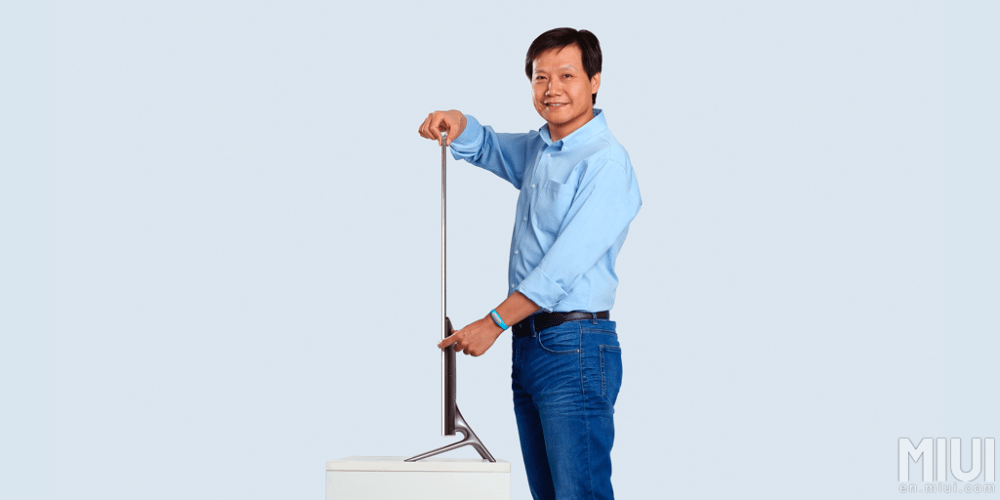 Xiaomi has today unveiled its new 60-inch Mi TV 3, the follow-up to the 48-inch Mi TV 2S that it showed off earlier this year. While the set does have features and specs that set it apart from its competitors — especially at its RMB 4,999 price point (~$786) — the TV also ditches its internal main board components, now found in a separate, much cheaper, Mi TV Bar add-on. This is a really interesting move for the smart TV space in general, and of course, the main board powers the set’s OS, MIUI, which is based on Android…

In terms of television specification’s, you’ll find an a 60-inch 4K display made by LG, featuring a high color gamut, MEMC motion compensation, and lossless quality. The TV has a metal backplate and a diamond-patterned full aluminum frame, which is “double color anodized,” according to Xiaomi. The TV is just 11.6mm thin at its thinnest point, which isn’t as thin as the Xiaomi Mi TV 2S, but this TV does add 12 inches in screen size, so that’s understandable.

Next is the Mi TV Bar, which is priced at RMB 999 (~$157) and houses the guts of the TV. On top of just being a solid set of speakers (including bright treble, better intonation, and deeper bass), the Mi TV Bar contains a MStar 6A928 processor, 8 GB of flash memory, 2 GB of DDR3 RAM, 802.11ac WiFi, and Bluetooth LE 4.1. On the rear of the speaker bar, you’ll find 3 HDMI ports, 2 USD ports, a VGA port, an ethernet port, an AV input port, and and a subwoofer output port.

There’s also the Mi Port, which the company touts as the big innovation with this system. While most TVs on the market now hang on your wall and require half a dozen dangling wires, with the Mi TV Bar, you can wire everything to the bar and save clutter. After you’ve plugged everything into the speaker bar, you just need one cable — called Mi Cable — that delivers both power and data to the actual display. Additionally, Xioami posits that this set up will allow you to simply upgrade your Mi TV Bar when updated hardware is required, and keep the TV set for as long as 10 years. 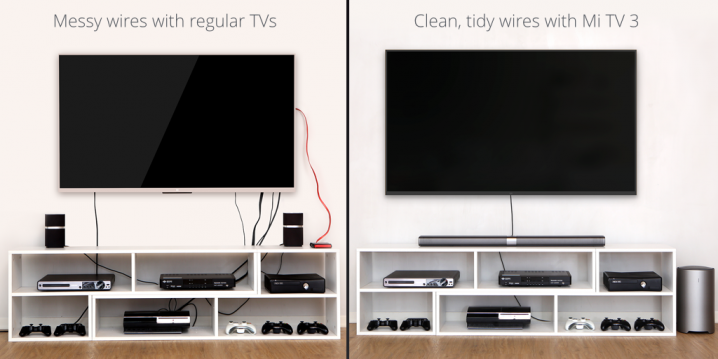 Finally, Xiaomi is also offering a Mi Subwoofer as a separate purchase, which is available for RMB 599, and a Bluetooth voice remote control (which looks a lot like the remote for the Nexus Player) at RMB 99. Of course, the TV, the speaker bar, the subwoofer, and the remote, are only going to be available in Xiaomi’s home country of China for the time being, but Xiaomi has said many times that it has intentions of entering the American market with some of its products at some point over the next couple of years. Hopefully, that will mean that the Ninebot mini — a mini Segway that Xiaomi also introduced today — will make its way across the Pacific as well.