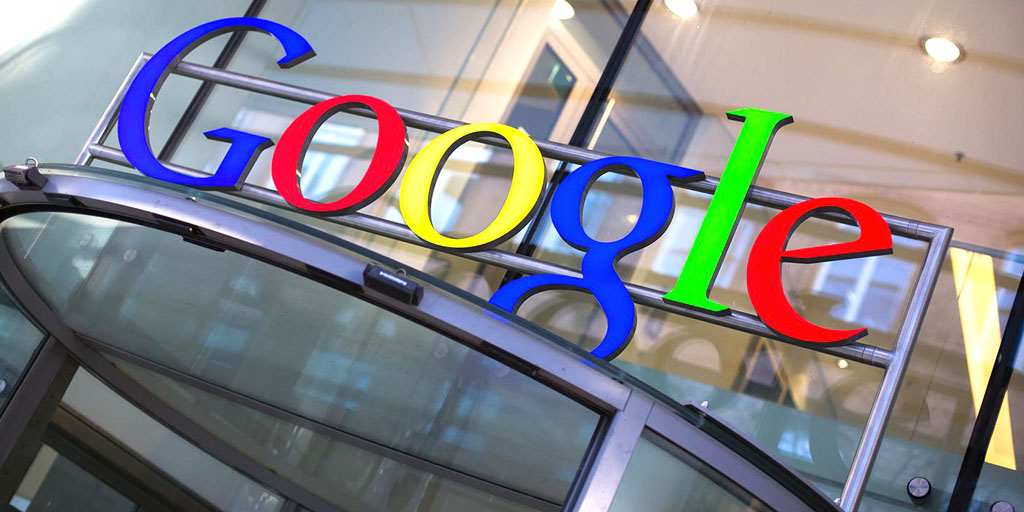 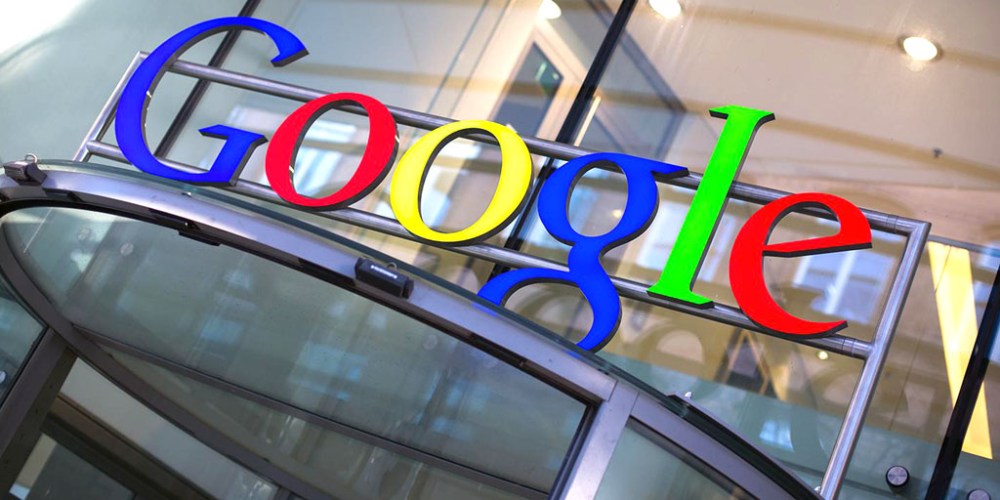 Google’s focus on building its presence the Chinese market shows no sign of letting up. Mobvoi, a Chinese company which develops advanced, natural voice detection and AI-based technology, announced this morning that Google has taken a minority stake in the company. Although the exact amount Google invested wasn’t disclosed, Mobvoi will retain a controlling stake…

This isn’t the first time Google has worked with Mobvoi. Only a few weeks ago, Google partnered with the AI company to launch the Moto 360 in China. It marked the first time Android Wear was available within Chinese borders. With Google now owning a portion of the company, it should see Android Wear more widely adopted there.

Mobvoi was founded by a former Google chief, and is heavily focussed on developing voice recognition tools to products like Google Glass and Android Wear for the Chinese market. Google’s own Play Services are very restricted within Chinese borders, meaning Google has to partner with other companies to bring advanced features like voice recognition to its products there.

Perhaps more interestingly, this is just the latest a long line of AI-focussed moves by Google. The company has been using ‘deep neural networks’ for a number of services over the past few months, including choosing better thumbnails on YouTube, improving its voice search tech and generating really frightening images. If this isn’t a sign that the future of tech is artificial intelligence, I’m not sure what is.