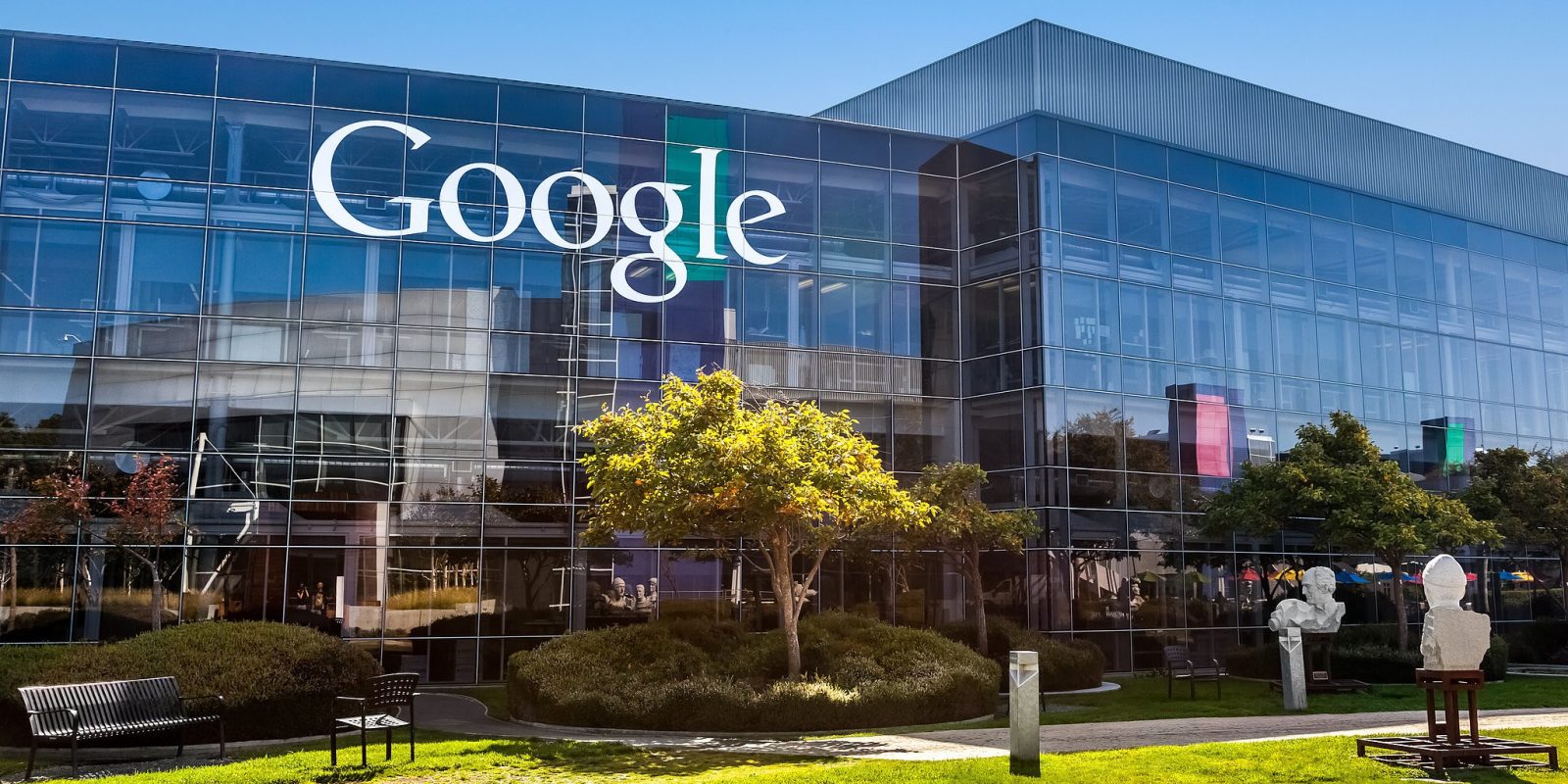 Yesterday the company reported second quarter revenue of $18.7 billion, a 13% increase over the same period last year, but the exciting news for investors is the planned buyback of up to $5,099,019,513.59 of its Class C capital stock (That’s the square root of 26 with a lot of zeros after it for those of us not in tune with Google’s quirks)

The repurchase will reduce the number of outstanding shares on the market and increase the total ownership of all shareholders. The technique is a commonly used alternative to dividends to create value for shareholders.

Last year, Apple announced its own $90 billion buyback program, which it later increased to $140 billion earlier this year.

As of writing this, Alphabet’s stock price was trading at $724 and a market cap of just over $500 billion. 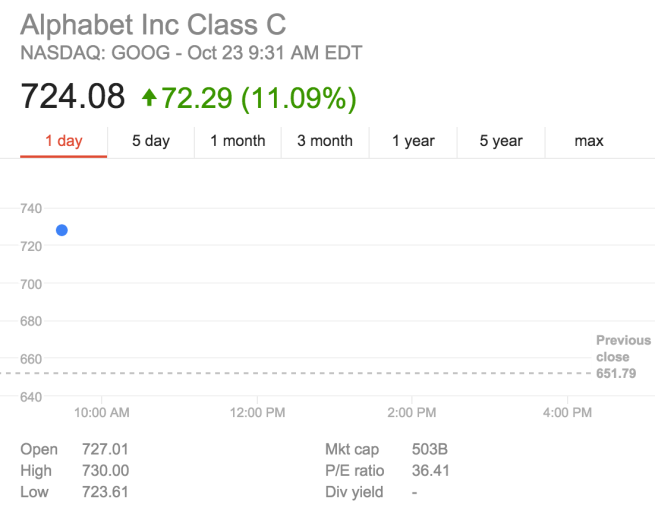